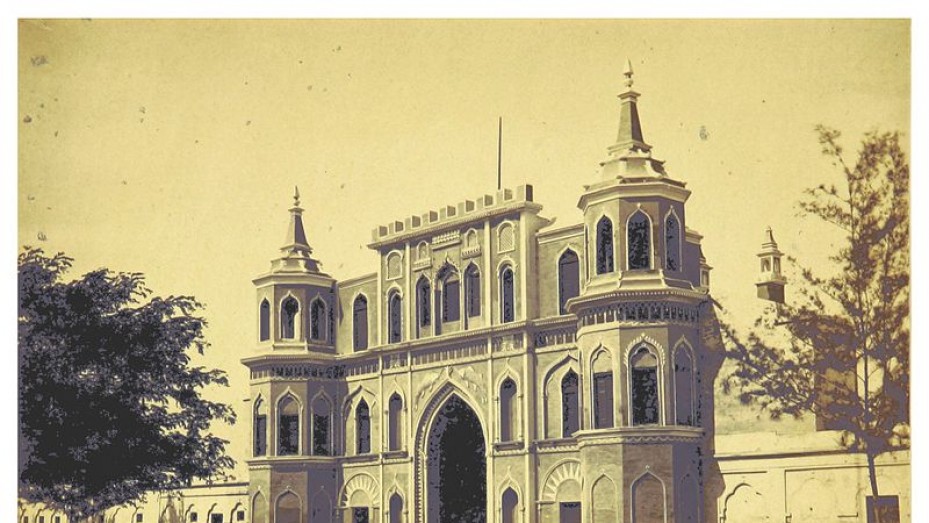 There are several Moti Mahals all over the country. Most of them are restaurants and hotels, but the Moti Mahal of Lucknow was the residence of the Nawabs of Awadh. Also known by its literally translated name, Pearl Palace, Moti Mahal is located on Rana Partap Road on the bank of River Gomti, facing the Stadium and close to Hazratganj.

It owes its name to its pearl-like white structure. Moti Mahal was constructed by Nawab Saadat Ali Khan so that his family could enjoy the sight of the animal fights, which were commonly held on the opposite side of the bank of the river.

Nawabs of Awadh were bird lovers. The palace also enabled them to watch a variety of birds flying close by. It is, however, believed that these two reasons were merely a façade and the place that was built like a citadel, was used to keep a close watch over the movements and operations of the enemies. The Nawab made two more additions to the palace, Shah Manzil and the Mubarak Manzil.