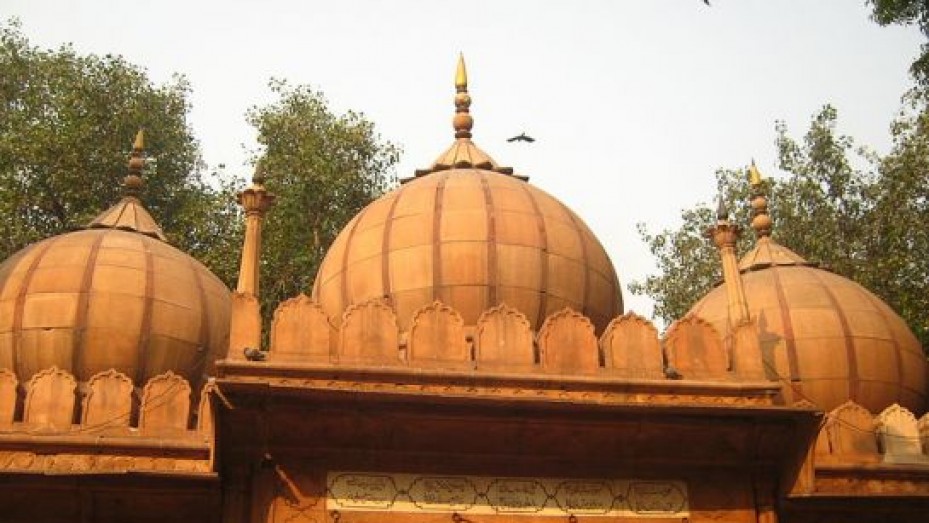 The Sunehri Masjid in Delhi is located near the Gurudwara Sis Ganj Sahab in Chandni Chowk. The mosque was built by Roshan-ud-Daula Zafar Khan in 1721 during the reign of Muhammad Shah and is also known as the “Golden Mosque”.

The mosque has three onion-shaped domes made of copper which once shone brightly giving it the name Sunehri Masjid. There is one more mosque sharing the same name which is built outside the southwestern corner of the Delhi Gate of the Red Fort. It is also opposite to the Netaji Subhash Park, which is often confused with the larger mosque in Chandni Chowk.