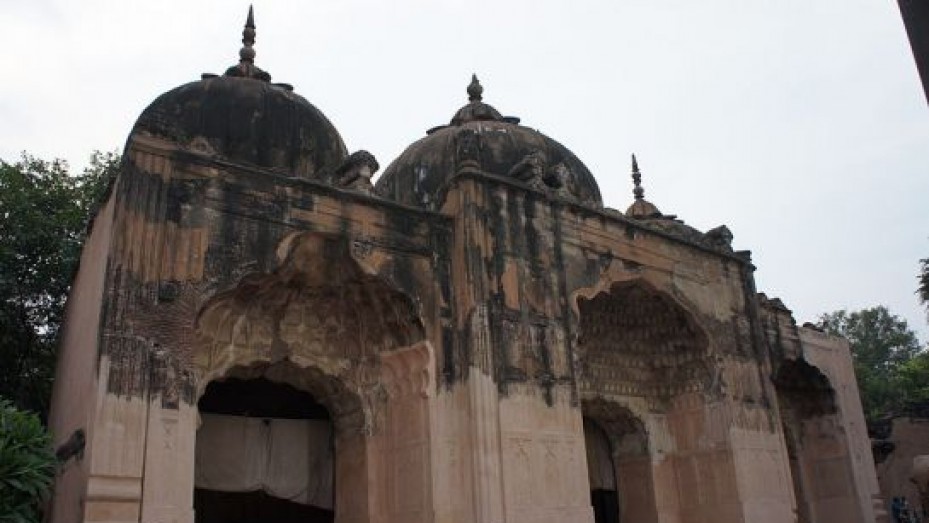 The beautiful Qudsia Bagh is one of the lesser explored places in Delhi. It was built by Nawab Qudsia Begum who was the wife of the Mughal Emperor Muhammad Shah. The Empress was a dancing girl who later was married by Muhammad Shah.

Qudsia Bagh used to be a lovely place with a waterfall, a mosque, a summer lodge and a lovely big garden. Now the only structure intact is the western gateway which is built in Persian Charbagh style. The structure has a couple of pavilions that are in red sandstone.

The Qudsia Bagh is close to the Kashmiri Gate, and most of its area is presently used for the construction of the Inter-State Bus Terminus. The St. James Church is another attraction near the garden.