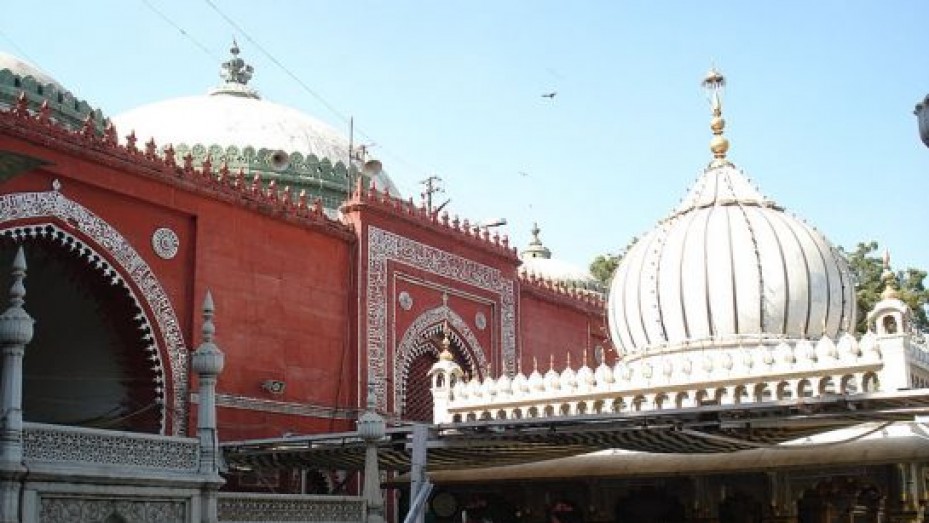 Nizamuddin Dargah is not just a famous attraction to visit but is the mausoleum of one of the most renowned sufi saints named Nizamuddin Auliya. Located in Delhi's Nizamuddin west area, it not just attracts Muslim pilgrims in thousands every year but also witnesses visits by people from all other religions.

In the Nizamuddin Dargah complex, there are tombs of Inayat Khan, Mughal princess Jahan Ara Begum and famous poet Amir Khusro. Along with the complex, its surroundings too are equally popular.

Divided into two parts as Nizamuddin East and Nizamuddin West, the west part includes the dargah complex and a market dominated by Muslim vendors while the eastern part is an area where the elite class resides. This area lies amidst the Nizamuddin Railway Station and Humayun's Tomb.