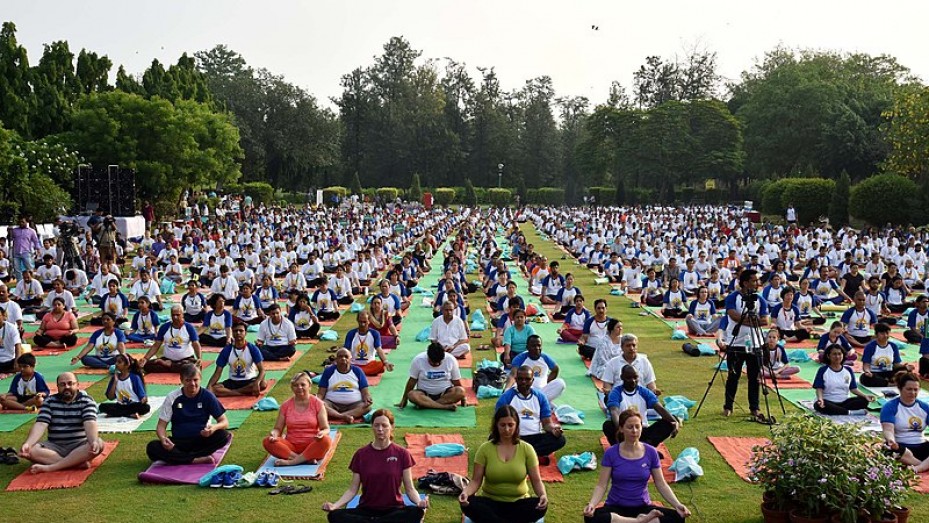 The Nehru Park is a large park spread over 80 acres of land at the Chanakyapuri Diplomatic Enclave in Delhi. The park is named after the first Indian Prime Minister, Jawaharlal Nehru.

The park, apart from being one of the largest green areas in Delhi, also is a venue for activities like Morning and Evening Ragas which are held as a part of the “Music in the Park” concerts which are organised by the New Delhi Municipal Council (NDMC), music concerts and other activities.

An annual Bhakti festival is being conducted here every year. Apart from these events, it is a place where other events such as yoga classes and other art events are conducted and even houses a cafe and a Shiv temple inside the park.

The park also has a huge alloy statue of Vladimir Lenin who was the leader of the “Great October Socialist Revolution of Russia”. The statue was erected in the park during the 70th anniversary celebrations of the revolution in the year 1987.