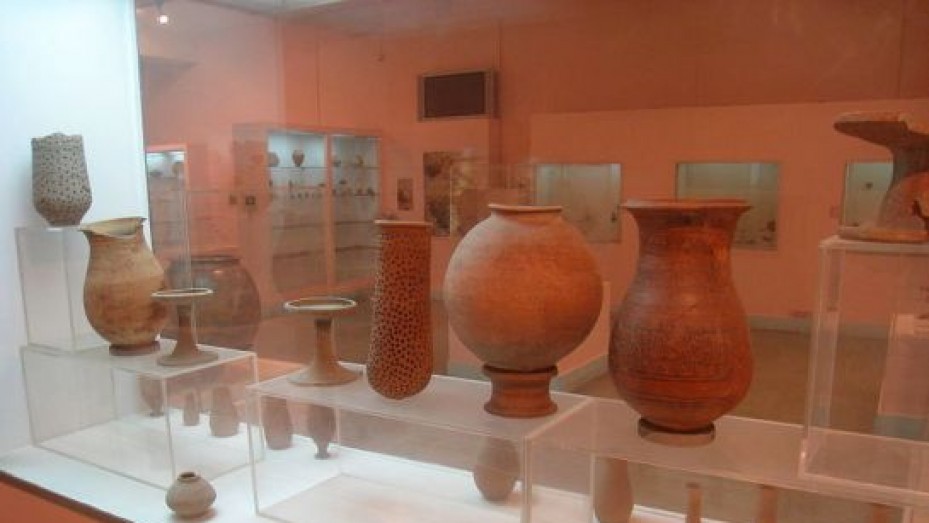 National Museum in New Delhi is one of the biggest repositories in the country. Set up at Delhi in the year 1949, it exhibits a wide range of interesting artifacts. Functional under the Union Ministry of Culture, it can be found located in the corner of Maulana Azad Road and Janpath and houses all forms of artworks like those from the pre-historic times to the modern arts.

A Pinch Of History

It all began with an expo of Indian artifacts held in London during the year 1947-48. Curators of this exhibition which was conducted at the Royal Academy, London decided to put up a show of all the exhibits once in India before the unique collections were sent back to their respective museums.

As a result, the same collections were displayed at Delhi's Rashtrapati Bhavan. The exhibition attracted so many connoisseurs that it was decided that a national museum of arts be set up at Delhi itself. Thus, the National Museum came into existence the very same year and was inaugurated by the then governor of India Chakravarti Rajagopalachari.

However, the building of the present day museum came into existence and was opened to the public only in the year 1960.

The museum today houses a whopping 200,000 art pieces of both Indian and foreign origins within. It includes terracotta and bronze exhibits that date back to 2700 BC, wooden sculptures from the Mauryan era, art pieces from the Vijayanagar of South India, artifacts representing the Gupta period, Indus Valley Civilization, Mughal Era, Gandharva period and more.

Also, present within the museum is a separate Buddhist art section that includes various antiques of Buddha, discovered and unearthed from the Basti district of Uttar Pradesh. Some more interesting exhibits include the dancing statue from Mohenjodaro, tribal arts and jewelry, miniature art pieces, mural paintings, costumes, musical instruments, weapons and some very impressive memorials autographed by the renowned Mughal emperor Jahangir.

The collections, in general, include items belonging to categories like paintings, jewelry, archeology, manuscripts, arms and armours and more. Spread across three vast floors, a single day would probably be insufficient to view and admire the collections within this beautiful museum. The museum remains open for public viewing between 10 am and 5 pm daily and remains closed on Mondays.