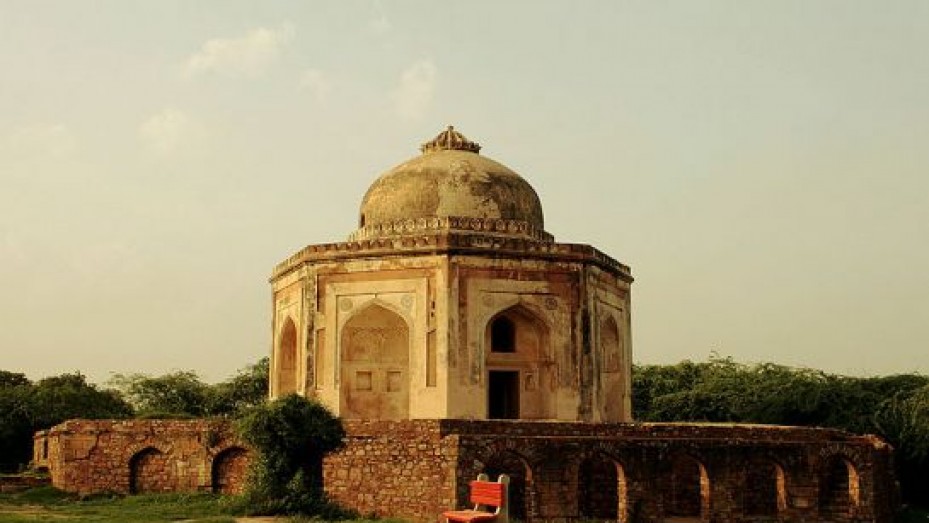 The Mehrauli Archaeological Park located near the Qutub Complex in South Delhi is known to have the largest number of monuments in the world. This forested area was not accessible until a decade ago. Apart from the monuments, this 100 acres of land also has many mosques, tombs and gardens that are not named.

One of the monuments here is the Balban's Tomb. The tomb was built in honour of Ghiyas-ud-din Balban who ruled the Delhi Sultanate from 1266 to 1287. The tomb is also believed to be the first structure in India with a proper arch.

The Jamali-Kamali mosque is another structure that has its own story. The mosque is named after Jalal Khan who was a poet and saint during Sikander Lodi and Humayun's reign.

There is also a grave of Kamali about whom much is not known. The other attractions in the park are the Metcalfe's Canopy, the Metcalfe's Boathouse, the Quli Khan's Tomb, the Metcalfe's guesthouse, Rajon ki Baoli, Gandhak ki Baoli, Maulana Majduddin's tomb, Khan Shahid's tomb, Adham Khan's tomb among the other lesser known monuments and structures.

The Mehrauli Archaeological Park is a perfect place if you love to explore the woods and to spend some time with your loved ones away from the buzzing city.