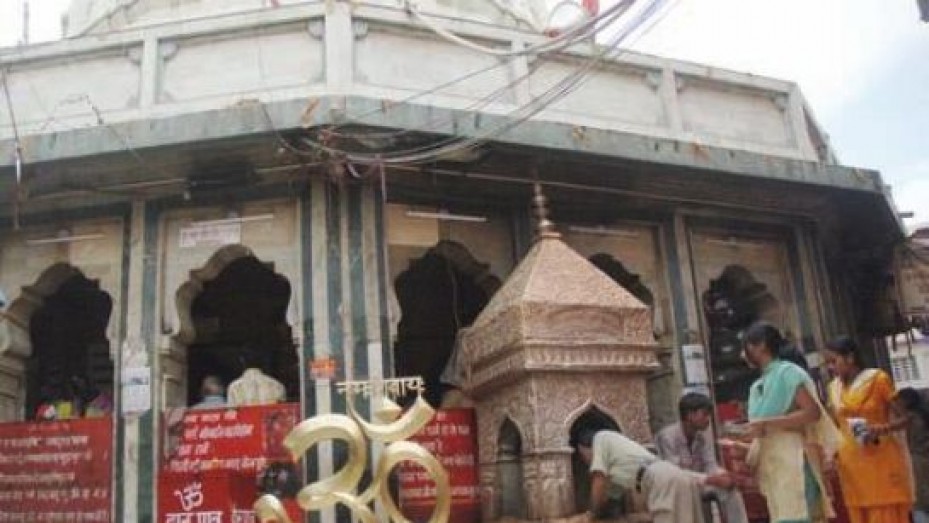 The famous Kalkaji Temple is one of the most visited and revered ancient temples in India. It is located at Kalkaji near Nehru Place in the capital city. The temple is dedicated to the Hindu Goddess Kali who is an incarnation of Maa Durga.

The temple is also called the Manokamna Siddha Peeth and Manokamna means all the desires of the devotees. The legend behind the temple is interesting as the Goddess Kalika was born from Goddess Parvati who wanted to help other Gods to be safe from a large number of demons.

The Devi then took the place as her abode and thus it emerged as a temple. The temple is built in brick masonry which currently boasts of a marble finish and is surrounded by a pyramidal tower. The central chamber is 12-sided with a doorway on each side that is paved with marbles. There is then a veranda enclosing the chamber, with 36 arched openings.

Though regular poojas are done in the temple daily, the temple turns into a festive mood during the Navratri season. Devotees gather here during this festival that happens twice a year to sing hymns in praise of Goddess Durga. The attractions near the temple are the Lotus Temple and the Iskcon temple.