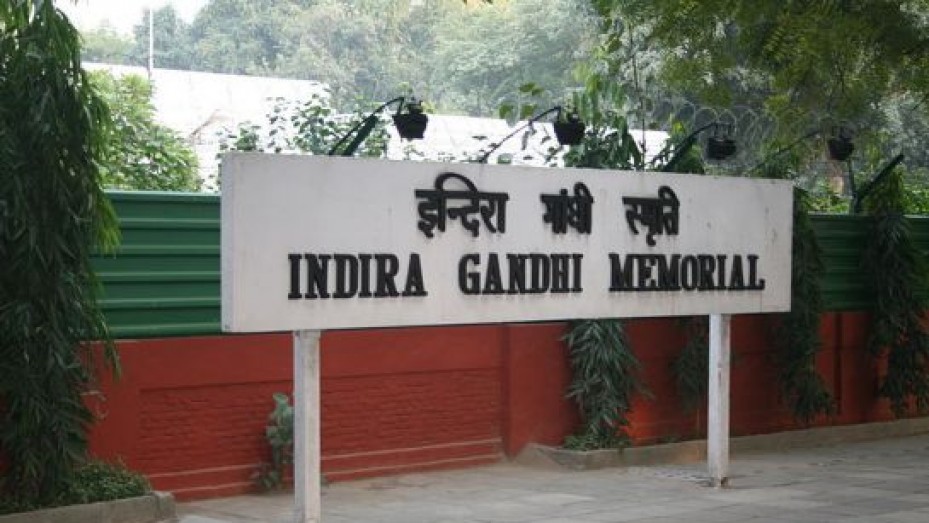 Indira Gandhi Museum is a must-visit attraction in Delhi. The bungalow which was once the official residence of Indira Gandhi - the late and former prime minister of India - is what is today's Indira Gandhi Memorial Museum. A very interesting place for a stopover, it houses collections, such as rare photographs related to the nationalist movement, Indira Gandhi's personal belongings and pictures belonging to the Nehru-Gandhi family and their personal moments.

The Indira Gandhi Museum is present on Delhi's famous Safdarjung Road. Apart from being famous for the above mentioned collections, it also happens to be the place where the then prime minister was assassinated by two of her bodyguards, Satwant Singh and Beant Singh, on October 31, 1984. Thus, the very location where she was assassinated is a major tourist attraction in itself.

Also, the saree in which Mrs Gandhi was draped when shot, her footwear as well as her carry bag have all been preserved, too, within the museum today. One can see many other interesting things like Indira Gandhi's personal library, her possessions, childhood photographs, the drawings she drew and letters she wrote as a child, a personal collection of photographs with Mahatma Gandhi, images of her with her children and grandchildren, her spectacles, an eye donation pledge card and much more. There are several rooms dedicated to her son Rajiv Gandhi who was also assassinated in the year 1991.

The museum remains open for public viewing between 9.30 am and 5 pm and remains closed on Mondays.