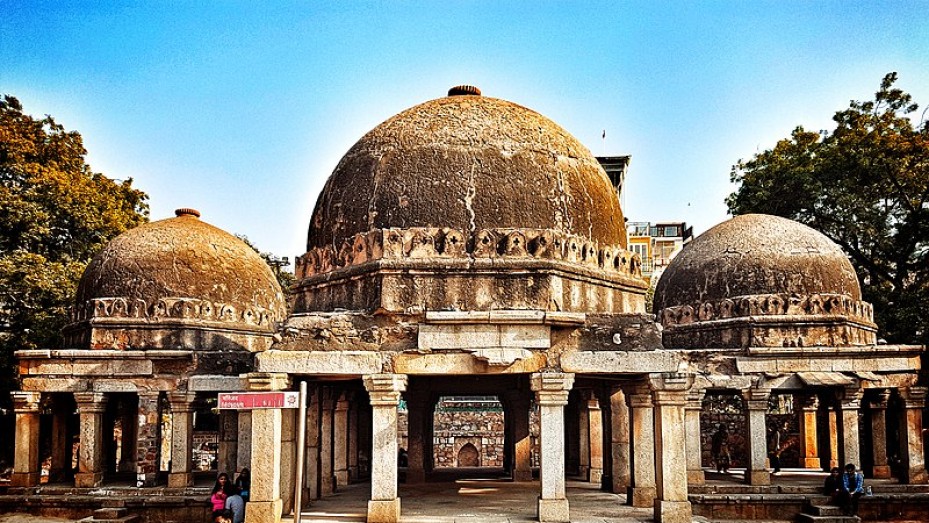 Hauz Khas Complex is a storehouse of monuments, located in South Delhi. Present within this complex are interesting attractions such as a tomb, an Islamic Seminary, a mosque, a water tank and many pavilions around an urbanized village with a medieval history.

Hauz Khas used to be a part of Siri – the second medieval city of Allauddin Khilji Dynasty. Today, it is present close by a Deer Park and the Safdarjung Development Area. It is well connected by road and rail and makes a very interesting tourist attraction. Also, Hauz Khas' surroundings have chic shops that are renowned for selling beautiful ethnic Indian wear.

A Little About The Monuments Within

Though it had gone dry and was left unused, it was recently revived, and the tank and its surroundings are beautifully decorated and maintained with a beautiful park and a walkway for joggers and walkers.

Madrasa/Islamic Seminary: This institution was set up in the year 1352 and was one of the leading educational institutions of the Delhi Sultanate then. It even enjoyed the privilege of being revered as the largest and one of the best-equipped madrasas in the world.

Feroz Shah's Tomb: The tomb of Feroz Shah – the third ruler of the Tughlaq Dynasty present inside the complex of Hauz Khas is yet another important attraction. Built in the Indo-Islamic style of architecture, it was completed during 1352 and 1354 AD and is a prominent structure of historical importance within the complex. Present inside the structure are tombs of Feroz Shah, his son and grandson.

The Deer Park: This is a newly developed park for the visitors that can be found at the complex's entrance near the tank. Beautifully maintained, it is a lovely green park housing spotted deer, guinea pigs, rabbits and peacocks. Every evening, the department of tourism organizes a sound and light show, narrating Hauz Khas's history. The complex remains open to visitors between 10 am and 6 pm daily.