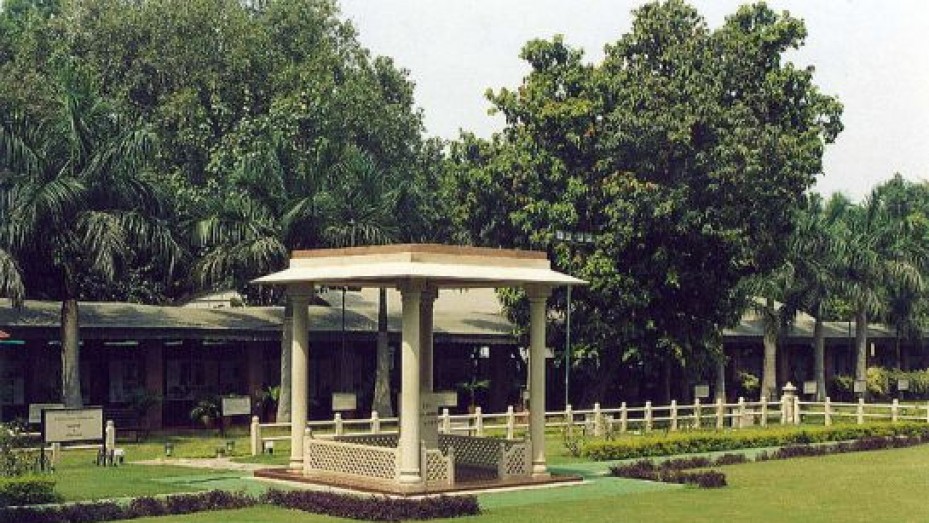 The house was taken up by the central government in 1971 and was opened to the public on August 15th, 1973. The Martyr's Column is the exact spot where Mahatma Gandhi was shot dead. The museum also has numerous articles related to the life and death of Gandhiji.

The museum has a large collection of photographs and some of his belongings which include the books he used. Originally the residence of the Birla family, this was the place where Gandhiji stayed whenever he paid a visit to Delhi.

There is a pillar outside the museum which has a swastik symbol and the symbol of “Om” on it. You should not miss this place if you want to get a feel of the life of Gandhiji, a man of peace. The tranquillity and the still atmosphere of the area itself provokes one to stay there for a longer while. The museum is open from 10 am to 5 pm daily and is closed on Mondays and National Holidays.