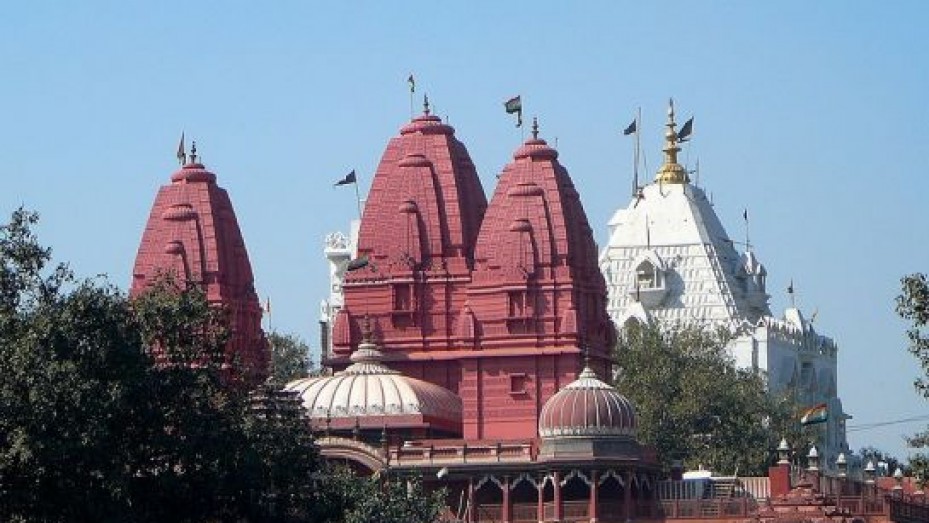 It is also said to be the oldest ever Jain temple at Delhi, having been constructed in the year 1656. This famous temple is called by names like Red Temple or Lal mandir too and has undergone several alterations ever since its establishment. The main presiding deity of the Lal Mandir is Lord Mahavira – the 24th Tirthankara of Jainism.

Present in the temple are the idols of Lord Adinath – The first tirthankara of Jainism and that of Lord Parshwanath – the predecessor of Lord Mahavira as well. Also, after a massive gap of about eight centuries, a Digambar Jain monk visited Delhi in the year 1931. In memory of this historic occasion, a memorial has been erected in this Jain temple.

An extremely peaceful holy place, it attracts many devotees towards it and its main devotional area is present on the first floor. For those interested in learning more about Jainism, there is a book stall that sells books related to Jainism literature.

Also, sold in the temple complex are souvenirs and curios associated with Jainism. The temple boasts of a very beautiful architecture with ornate carvings and beautiful paintings. However, it has undergone several alterations ever since its establishment. It was only during the 19th century that it was extended to form a massive structure.