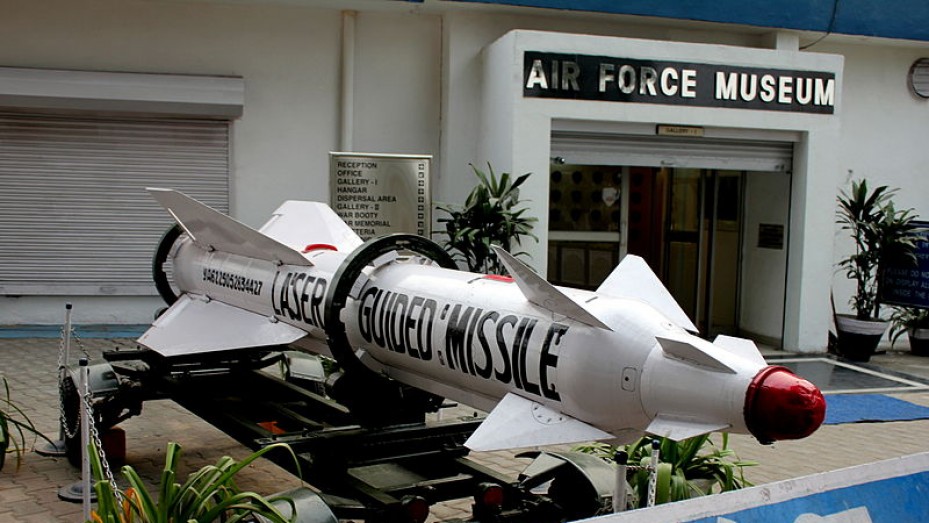 The Air Force Museum situated at the Palam air force station in Delhi is one of its kind in India, housing a huge collection of memorabilia of the Indian Military Aviation. It depicts the wonderful history of the Indian Air Force (IAF), as a tribute to all those brave men who have fought for and even sacrificed their lives for the country.

The indoor display gallery of the museum houses interesting items such as personal weapons of the Indian Air Force, uniforms, photographs, and more, all of which have been collected from the time of the IAF's inception in the year 1932.

Some of the interesting pictures displayed here include a historic image of lieutenant general Niazi of Pakistan signing the 1971 Indo-Pak war's surrender document and pictures of aircrafts hitting and setting afire the enemy targets.

This gallery will further lead you towards a Hangar, displayed where are about 15 varieties of military aircrafts and some air force inventory such as vehicles and ordnance and aircraft guns. Outside the hangar, larger aircrafts are displayed too.

The outdoor display gallery consists of some interesting things such as radar equipment, captured enemy vehicles, war trophies and more. Apart from this, visitors can also find a statue of Nirmaljit Singh Sekhon - a flying officer and the one and only air force pilot who was awarded the Param Vir Chakra for the extraordinary flying skills he possessed and for the heroism he displayed by shooting two enemy sabers.

Uniforms, swords and weapons of the air force officers, different models of tanks, rifles, pistols, guns and revolvers are exhibited at the museum as well.

The museum remains open to public from Wednesday to Sunday between 10 am and 5 pm. The place remains closed on Mondays, Tuesdays and on all other general holidays.