The Ancient Village Of Dambal – Complimenting The Beauty Of Karnataka 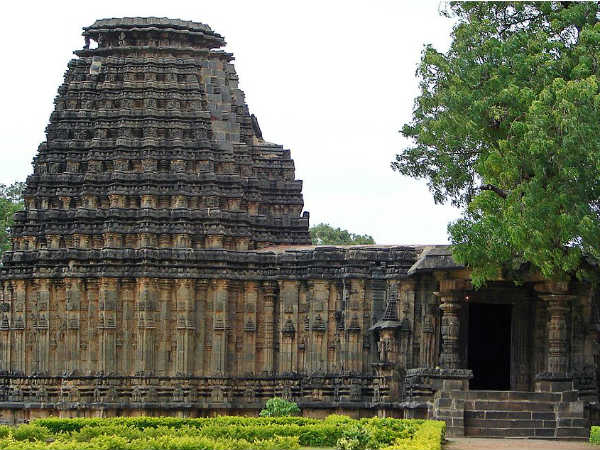 Karnataka is one amongst the most beautiful states in India which host innumerable beauties, ranging from historical marvels to natural splendours. However, it is popular amongst tourists for its historical places, such as Mysore and Hampi.

Did you know that there is also a place named Dambal in the Gadag district which is believed to be present since the time before the Christ Era. Even though no shreds of strong evidence have been found, it is still said to have been established thousands of years ago.

If you are a true history lover, you wouldn't shy away from being a tourist to this wonderful place, which is an incredible discovery. So, how about a trip to Dambal in Gadag district now to learn in detail about its ancient past? Read on to know about how to reach Dambal and its tourist spots. 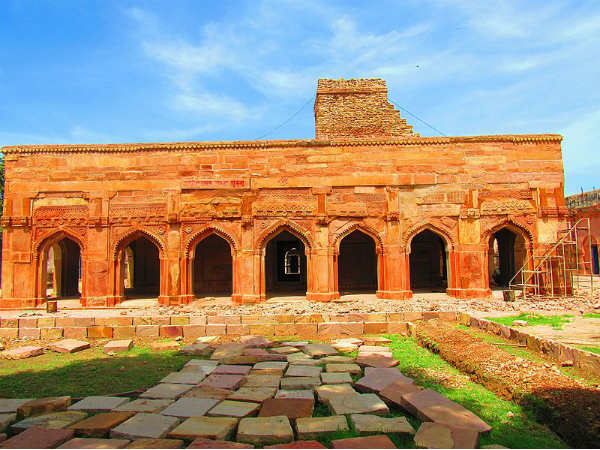 Also Read: Learn About The Ancient Town Of Chunar In Uttar Pradesh

Being a historical place, Dambal remains a year-round destination for history lovers. However, if you are looking to avoid the hot season, then the best time to visit Dambal is from September until the end of April. During this period, the natural beauty of its surroundings is also at its peak.

A Little About Dambal Village

Located at an elevation of about 2000 feet in the Gadag district of Karnataka, Dambal is an ancient place which is said to have been founded during the reign of the Mauryan kings, when it was a prominent Buddhist centre, where several monks used to live and depart knowledge to their disciples.

Several ancient Buddhist relics from that period have been found during excavation in and around the region. Today, you can only find a few temples amongst which Doddabasappa Temple, of the 12th century, is most popular as the other temples have collapsed over a period of time.

As per legends, it is said that the growing popularity of Hinduism in the region compelled the monks to shift their settlement, thereby, leaving this place forever. Dambal is also believed to be a significant village in the region during the time of the Mauryans and the Satavahanas of Deccan. 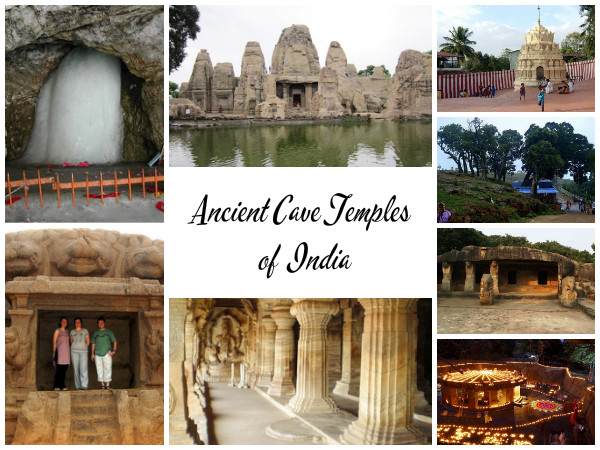 Things To Do And Places Of Interest

Apart from visiting the 12th-century Doddabasappa Temple and figuring out its great architecture, you can also visit Jappadbavi, a recently discovered temple well, and Kappata Malleshwara Temple, which is located near Kappatagudda Hill.

As the surroundings of Dambal are quite green and peaceful, you can also do a little bit of photography and capture their scenic views. Being an ancient village, you can also listen to its interesting tales from locals. So, what do you think of a trip to Dambal now to learn in detail about this hidden beauty of Karnataka?

By Air: The nearest airport is located at a distance of around 350 km in Bangalore. Once you have reached the airport, you can either hire a cab to Dambal or catch a bus from Bangalore to Gadag town and then from there, a cab to Dambal. It will take you an approximate time of 8 hours to reach Dambal from Bangalore by road.

By Rail: The nearest railhead is at Gadag town at a distance of about 20 km. From the railway station you can hire a cab to Dambal.

By Road: Located in the Gadag district of Karnataka, Dambal has a good network of roads and hence, it is easily accessible by road.

Comments
Read more about: india travel tourism temples buddhism gadag hills
Other articles published on May 10, 2018
We use cookies to ensure that we give you the best experience on our website. This includes cookies from third party social media websites and ad networks. Such third party cookies may track your use on Nativeplanet sites for better rendering. Our partners use cookies to ensure we show you advertising that is relevant to you. If you continue without changing your settings, we'll assume that you are happy to receive all cookies on Nativeplanet website. However, you can change your cookie settings at any time. Learn more
Change Settings Continue