Nativeplanet
»
Travel guide
»How About A Trip To Uppalapadu Bird Sanctuary This Summer?

How About A Trip To Uppalapadu Bird Sanctuary This Summer? 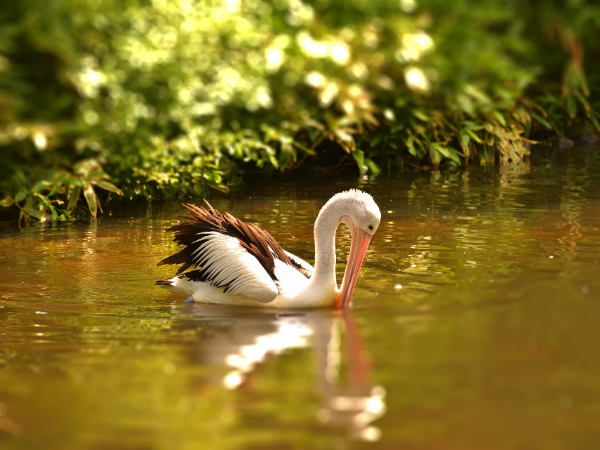 Andhra Pradesh is certainly a beauty in diversity considering the fact that there are innumerable spots in the state which are capable of converting tourists into travellers. Ranging from spiritual places to natural stoppages, there is a lot which is left to be explored. Uppalapadu Bird Sanctuary is amongst these hidden beauties in the state of Andhra Pradesh which need to grab more attention from national tourists and travellers.

Despite being popular amongst offbeat travellers, it has still not gotten the position it deserves for its rich vegetation and avifauna. How about planning a trip to Uppalapadu Bird Sanctuary this season and framing the captivating beauty of its surroundings? Read on to know more about this beautiful sanctuary.

Location And A Little About The Sanctuary

Uppalapadu Bird Sanctuary is located in the Guntur district at a distance of around 10 km from the Guntur city. Flourishing near a major city of Andhra Pradesh, this wonderful sanctuary is home to several migratory as well indigenous birds. As it is situated near the centre of Guntur district, it is visited by hundreds of tourists every week.

For local tourists and nearby settlements, Uppalapadu Bird Sanctuary is a weekend destination and a preferable picnic spot. With a cool environment and a natural setting, this alluring sanctuary attracts several nature lovers who come here to enjoy pristine air amid the modern town of Guntur. 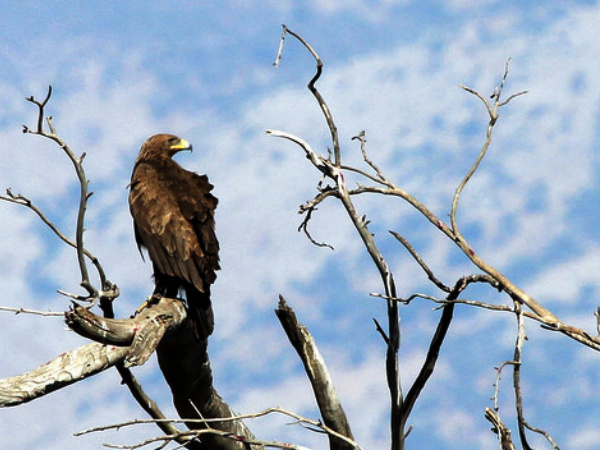 Species And Populations Of Birds

The major species found here include Pelicans and hence, you can watch hundreds of these beautiful species flying and chirping all around the sanctuary, which in turn, creates a wonderful environment filled with melody and composure. Several other migratory birds from Australia and Serbia, such as painted storks and spot-billed pelicans, are also found nesting here.

Beside all these species, you can also witness the species of black-headed ibis, common teal, pintail duck and jungle crow. Due to presence of a few ponds, the area is also rich in several species of fish. Uppalapadu Bird Sanctuary is definitely a complete package for bird watchers and photographers. 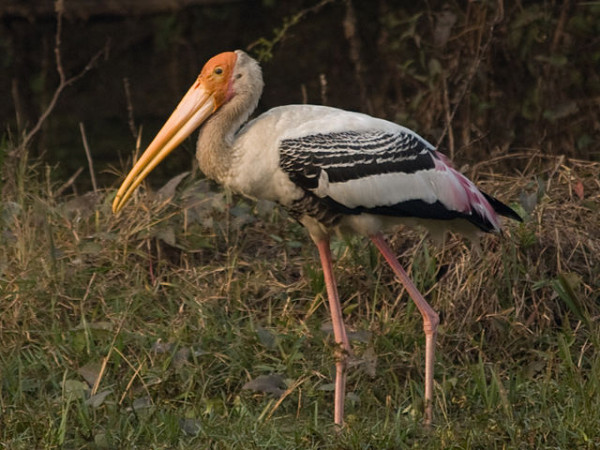 Bird Watching In Kokrebellur In Maddur

Things To Do In Uppalapadu Bird Sanctuary

Apart from taking a stroll around the sanctuary and contemplating its beauteous environment, you can also get your family here and spend some quality time with them amid calm nature. As it is located near the heart of the city, it is a perfect picnic spot in Guntur.

When you are surrounded by several colourful birds and lush greenery, why not pick up your camera to frame them and create certain everlasting memories? You can also come here on weekends and spend some time away from the city noise and get lost in a world of equanimity. 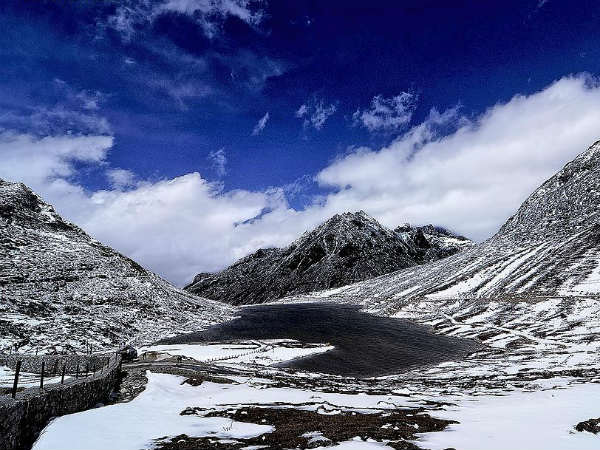 Other Major Attractions In Its Vicinity

Being one of the largest districts in the state of Andhra Pradesh, there are several places which might interest you around Uppalapadu Bird Sanctuary. Amravati, Nagarjuna Sagar Dam, Amareswara Temple, Kondaveedu Fort and Buddhist Stupa at Amaravati are a few spots to explore in the vicinity of this mesmerising sanctuary.

Even though the region in and around Guntur experiences a hot weather during the summer season, the surroundings of Uppalapadu Bird Sanctuary remain cool and pleasant during the summer season too. Hence, it is a year-round destination. If you are looking to witness the beauty of the sanctuary at its summit with numerous birds chirping all around, then the best time to visit is from October until the end of April. 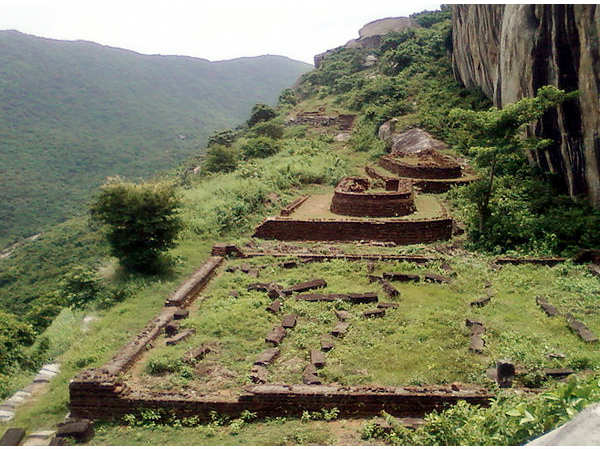 Read In Detail About Buddhism In Andhra Pradesh

How To Reach Uppalapadu Bird Sanctuary

By Air: The nearest airport from Uppalapadu Bird Sanctuary at Guntur is in Vijayawada at a distance of around 50 km. You can take a flight to Vijayawada Airport and then from there you can hire a cab to the sanctuary.

By Rail: You can easily get trains from other major cities and towns to Guntur. Once you have reached the Guntur railway station, you can take a cab to Uppalapadu Bird Sanctuary.

By Road: Uppalapadu Bird Sanctuary is easily accessible by road.

Comments
Read more about: india travel tourism guntur museums temples lakes
Other articles published on May 9, 2018
We use cookies to ensure that we give you the best experience on our website. This includes cookies from third party social media websites and ad networks. Such third party cookies may track your use on Nativeplanet sites for better rendering. Our partners use cookies to ensure we show you advertising that is relevant to you. If you continue without changing your settings, we'll assume that you are happy to receive all cookies on Nativeplanet website. However, you can change your cookie settings at any time. Learn more
Change Settings Continue