Andhra Pradesh – A Tryst With Amazements 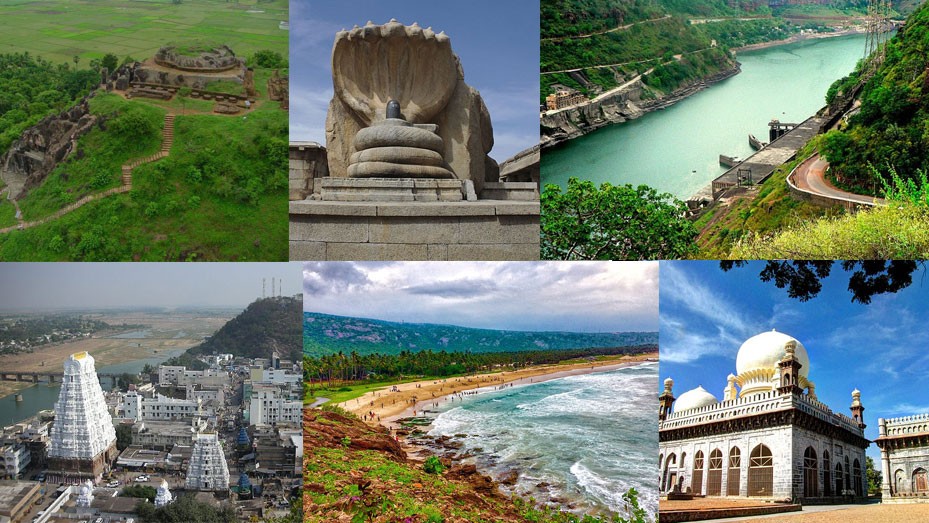 Tourism in Andhra Pradesh is flourishing with a major portion of tourists flocking to Tirupati, a popular pilgrimage tourist destination in the state. Apart from the Tirupati/attractions/tirumala/" title="Tirumala">Tirumala Venkateswara Temple in Tirupati, many other religious sites and tourist attractions make the state worth visiting. Some of the major tourist places here include Kapila Theertham and Pulicat Lake.

Seemandhra is known to have been the birthplace of a number of famous Telugu poets, writers and artists. The area speaks various dialects of Telugu as each region were under the influence of various rulers, leading to the diversity in culture.

The Birthplace Of Kuchipudi

Rice is the staple food here. Curries and other dishes are popular for being the spiciest among any South Indian cuisine. Seafood is popular among the coastal area. Since Rayalaseema lies in proximity to South Karnataka and Tamil Nadu, the cuisine of the region also reflects the culture of other states. Some of the dishes particular to the region are borugu undalu (a sweet made of jaggery and jowar), attirasaalu (made of rice and jaggery), masala borugulu (a snack) and rava laddu.

The major international airport in Andhra Pradesh is the Visakhapatnam Airport. The other domestic airports are the Vijayawada Airport and the Rajahmundry Airport. The rail and road connectivity is also promising to commute to Andhra Pradesh from any city in India.