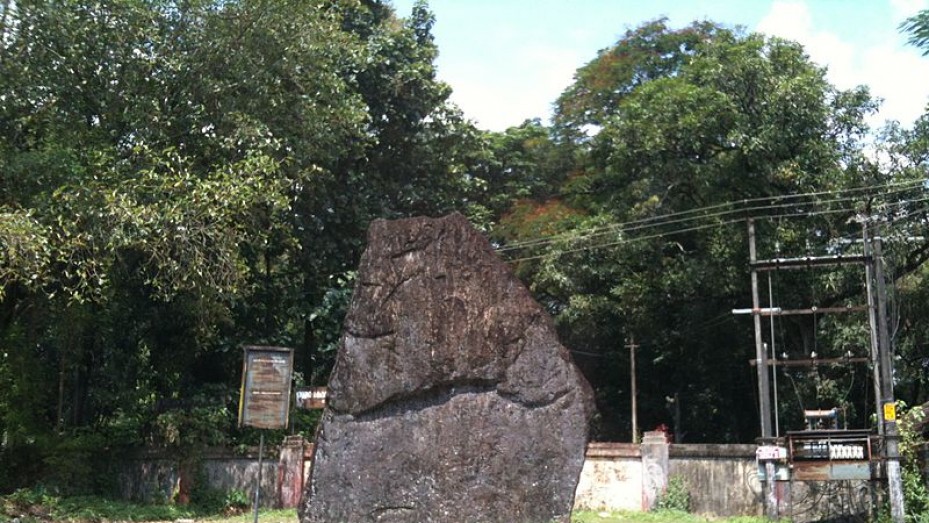 The Archaeological Museum of Thrissur was established in 1938 but did not receive its form as it exists now until 1975 when the annex of the picture gallery and the archaeological gallery were eventually housed together.

The museum will prove to be an interesting historical trip, with its many ancient manuscripts, excavated materials and stone sculptures from as long ago as the 7th century. Although the museum covers artifacts from all over Kerala, most of them were recovered from Thrissur, Wayanad and Palakkad districts.

Many life-size statues of eminent personalities, miniature re-creation of historical buildings and a vast collection of murals are available for view. The building itself, is a pleasant blend of the East and the West. This is considered one of the most diverse museums in India, in terms of the various forms in which the relics are displayed. It is situated in the same compound as the Thrissur Zoo.