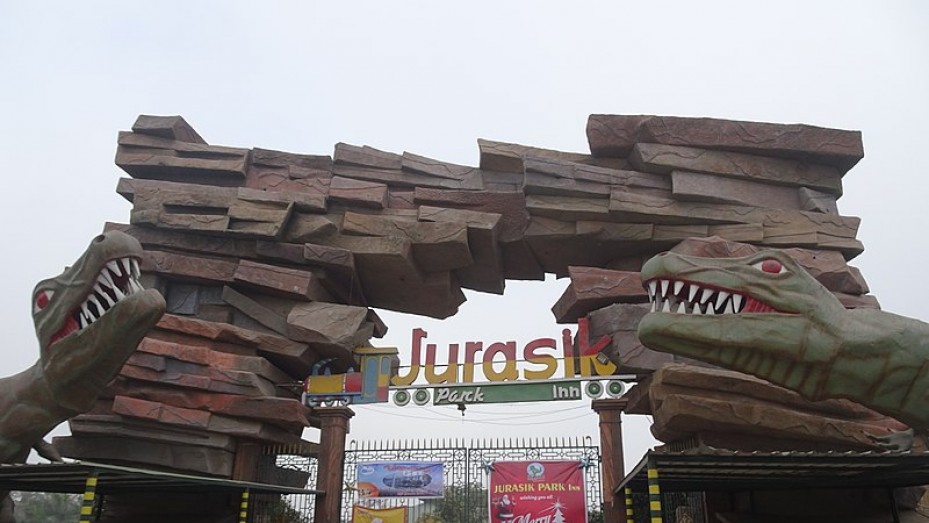 Sonipat is a town and headquarters of the Sonepat district. It falls under the National Capital Region and is about 46 km from Delhi. The river Yamuna runs along its eastern border. The town was founded as Swarnprastha by the Pandava brothers during the times of Mahabharata.

The epic has it that the eldest Pandava, Yudhishthira, demanded the place as a price of peace from Duryodhana. Though there is no historical evidence to support this fact, Sonepat finds mention in the grammarian Pāṇini's celebrated Ashtadhyayi. This means that the town can trace its existence to around 600 BC.

Tourist Places In And Around Sonipat

The main attraction of Sonipat is the tomb of Khwaja Khizr. The tomb is the final resting place of the saint and son of Darya Khan, who is believed to have lived during the rule of Ibrahim Lodhi.

The tomb, which was built between 1522 and 1525 AD, sits on an elevated platform. It is one of the few monuments that use both red sandstone along with kankar blocks. The tomb is under the protection of Archaeological Survey of India.

The climate of Sonepat is basically hot and dry.

How To Reach Sonipat

Sonepat is well connected with roads, rail and air.

Sonipat is Famous for

How to Reach Sonipat