Sirkazhi - Of Religion, Faith And Temples 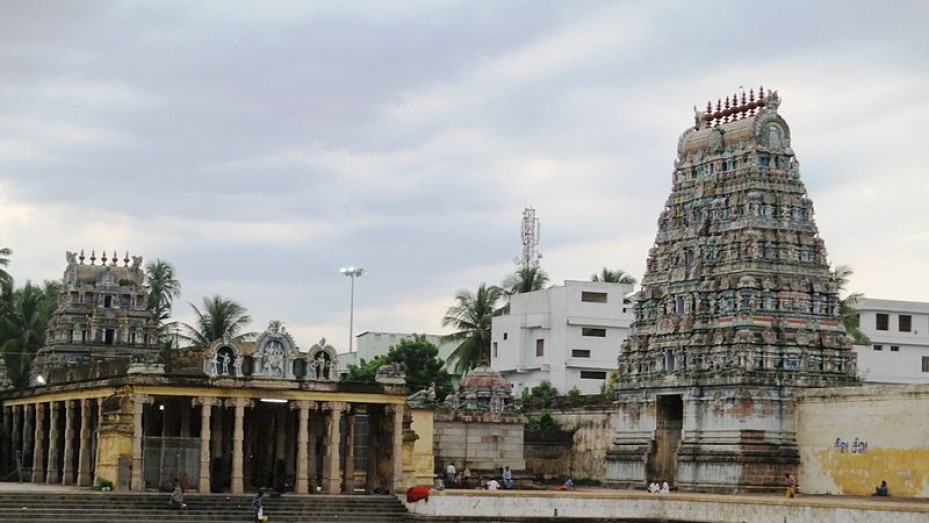 Sirkazhi, located 10 km off the shore of the Bay of Bengal in Nagapattinam district of Tamil Nadu, is a renowned religious site for many Hindu pilgrims. Sirkazhi is a peaceful South Indian town, which has a historic past, and is now a modern-day, developing site focusing on its tourism and economy while upholding the beliefs and rituals of a traditional South Indian village.

According legends and mythological stories, it is in this village that Lord Brahma had prayed to Lord Shiva (hence, the name Brahmapureeswarar), who has rescued 64 arts during a devastating flood which was about to take over the entire planet.

Tourist Places In And Around Sirkazhi

It is for this reason that Lord Shiva is worshipped in this village in his various forms and has temples all over, dedicated to each of the forms. Since Lord Shiva used a raft or a boat for the rescue, Sirkazhi is also called Toniappar or Tonipuram; "toni" meaning "boat" in Tamil. Sirkazhi is an important pilgrim spot which is visited by thousands of devotees not only from the state of Tamil Nadu but also from the across the country. January sees the colourful celebrations of Makara Pongal, which lasts up to 3 days.

Being a town with numerous temples dedicated to Lord Shiva, Sirkazhi sees the largest number of pilgrims visiting it in the month of February, to offer their prayers to the lord on Maha Shivaratri. During Deepavali in October/November, the town lights up with the most joyous spirit of celebrations.

How To Reach Sirkazhi

Sirkazhi is Famous for

How to Reach Sirkazhi