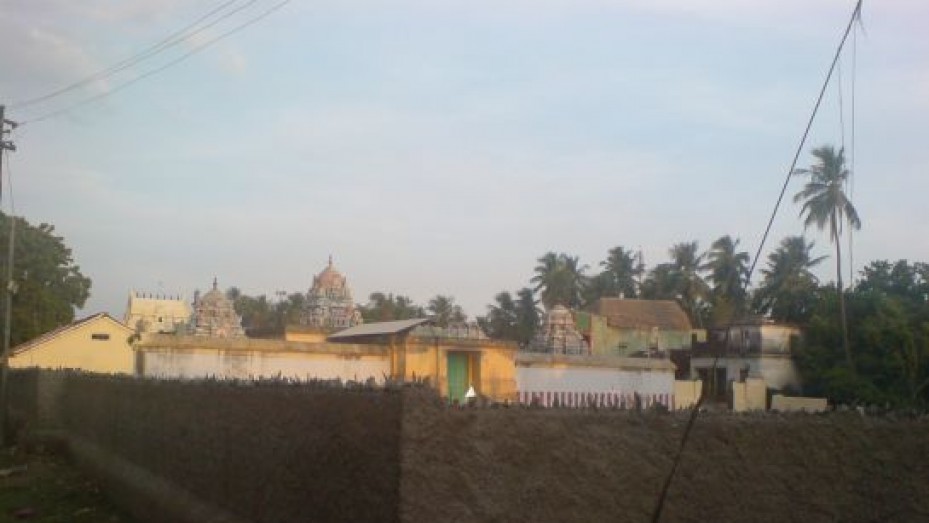 Perumal Kazheesirama Vinnagaram Temple is a Hindu temple, located in Sirkazhi in the Nagapattinam district. The temple is dedicated to Lord Narayana or Lord Vishnu. The temple is included among the "Divya Desams", the 108 temples of Vishnu celebrated by the 12 “Alwars” (poet saints). It is about half mile away from the Sirkazhi station.

Lord Vishnu in his Vamana Avatar is installed in the mandapam placed infront of the major sanctum. The deity is shown as receiving alms in the right hand, holding the wooden umbrella in the left arm and with a Salagrama garland around his neck. Nearby is Saint Tirumangai Azhwar with his anklet and Vel on the feet.

Those performing Vastu Puja offer the sand from their land at the saint’s feet praying for good luck and success. One can also see a sanctum of Lord Rama in the prakara, and there is another shrine of Sri Anjaneya outside the temple.