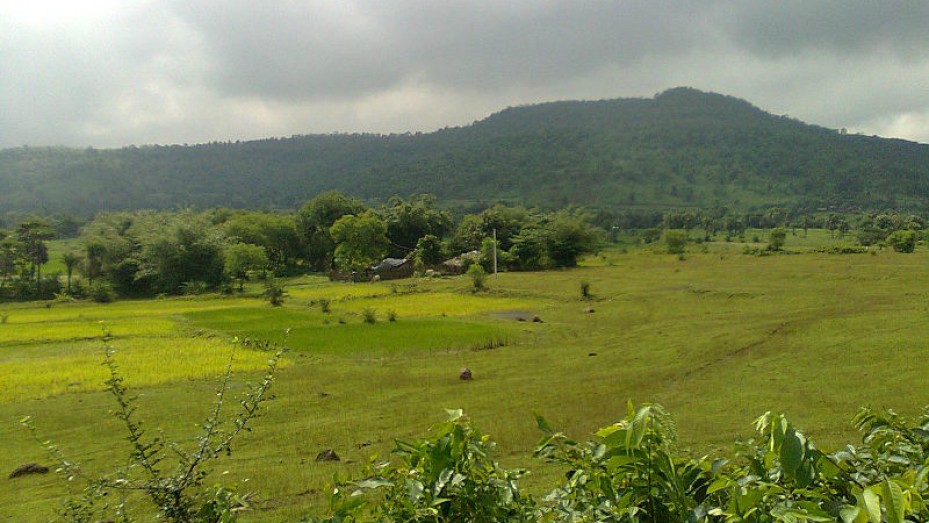 As the administrative headquarters of the state of Jharkhand, Sahebganj is one of the important districts of the state. History states that Sahebganj was formed on 17th May 1983, as a result of the separation of Rajmahal and Pakur subdivisions of Santhal Parganas district. The present-day Sahebganj was under the rule of Bengal Subah of the Mughal Empire.

Nestled amidst breathtaking greenery, the district of Sahebganj mainly consists of tribal population. This region is a great majority of fertile lands, that are well cultivated. The locals who inhabit this district grow barbatti and maize with the help of rainwater. The people of Sahebganj belong to castes, such as Paharias and Santhals.

Tourist Places In And Around Sahebganj

Since Sahebganj houses many beautiful sights, the visitor will not return disappointed. Places like the Kanhaiya Sthan, Rajmahal, Jami Masjid and the Shiva Temple are some of the pilgrimage sites that can be visited. Additionally, there are also places filled with scenic beauty, such as the Udhwa Lake, Udhwa Bird Sanctuary, Bindudham and the Maghi Mela.

Keeping its geographical features in mind, Sahebganj is sectioned into two main natural divisions. The first region, called the Damin-i-koh, has a vast spread of forests, hills and slopes. This region includes blocks, such as Borio, Mandro, Barhait, Pathna and Taljhari. The second natural region is mainly made up of uplands, undulation along ridges and depressions, whilst including blocks such as Sahibganj, Rajmahal, Udhwa and Barharwa. Additionally, rivers such as Ganges, Gumani and Bansloi flow through this part of the district.

Sahebganj is rich in its forest resources, although, due to a large amount of felling, this area is becoming less dense. The Forest Department has taken the responsibility of afforestation at this place. The sal tree being the most abundantly found tree, Sahebganj also has a variety of trees, such as jackfruit, murga, simla, bamboo, asan and satsal and teak. The cultivators exports sal, simal logs and jackfruit to neighbouring districts and other states.

Apart from an extensive availability of cattle, Sahebganj allows the collection of an array of fish and fish spawn, like rohu, katla, mirga, catfish and hilsa, from the Barhait valley, at the bed of river Ganges.

Sahebganj also has a rich traditional heritage. The Santhals and Paharias, who inhabit this region of Jharkhand, indulge themselves in cottage and village industries that include tasar rearing, carpentry, handloom weaving, rope making, bidi making, earthenware making, stoneware making and so on. There are also a good number of small-scale industries that deal with mining and quarrying at Sahebganj.

As one of the prominent centres of trade and commerce in the district of Jharkhand, Sahebganj does wholesale trading in food grains. The district imports linseed, gunny bags, tobacco, raw cotton, sugar, kerosene oil, cole gram, wheat and maize, while it exports goods such as paddy, jawar, sabai, grass, stone chips, hides, etc.

Like the rest of Jharkhand, the seasons of Sahebganj are divided into three parts namely summer, monsoon and winter. Summers and dry, while the winters can get very cold. Visitors frequent here during the summers.

How To Reach Sahebganj

Sahebganj is well connected by roadways, railways and airways, making it easier for the visitors to reach the city.

Sahebganj is Famous for

How to Reach Sahebganj