Siliguri – The Land Of Misty Hills 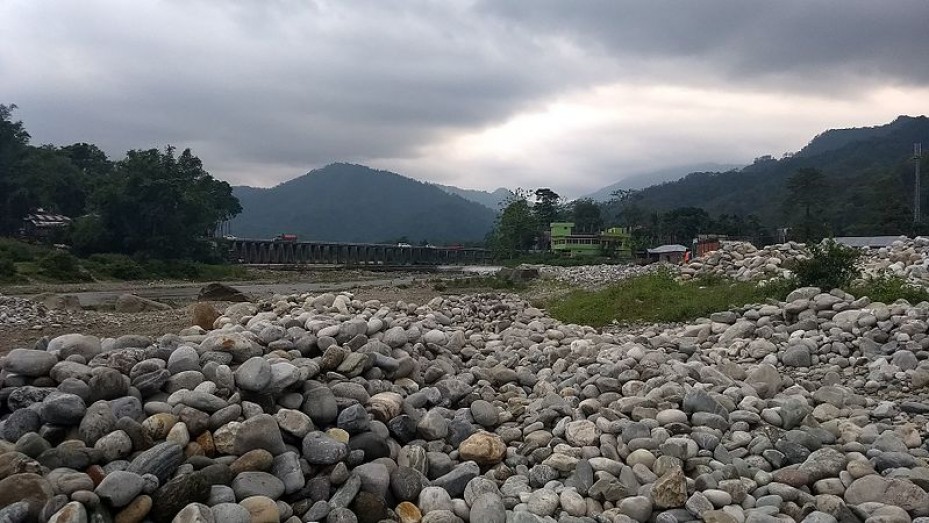 Siliguri has long been known as a hill station of significant repute in the Indian state of West Bengal and has, over the years, developed into a self-sustained township with loads of tourist value to offer.

The addition of an international airport at Bagdogra and a well-connected railway station has made it very accessible; the township's proximity to it increases the breadth of Siliguri tourism prospects.

Siliguri, situated at the foothills of the majestic Himalayan ranges, has also come to be known as an educational hub and students from the state and the country aspire to spend their formulative years in this eastern Indian paradise.

Geographically, Siliguri is flanked by Nepal on one side and Bangladesh on the other. Siliguri links India to its various northeastern states.

Siliguri also forms a base for various other tourist destinations in the north of the state and makes for a great place from which to see these small townships, being just a few hours away from Siliguri.

Tourist Places In And Around Siliguri

Siliguri, like most of India, celebrates the major festivals like Diwali, Bhai Tika, Durga Puja, Kali Puja and Ganesh Puja. Baisakhi Mela makes for one of Siliguri’s oldest carnivals. The local population is fairly open-minded and during the festive season, many contemporary events, like fashion shows and fetes, are organized. Hast Shilp Fete, the book fair and Lexpo Fair are few amongst the many events. The Kanchenjunga Stadium is where most of the events are organised and is fairly centrally located.

Siliguri’s local population is a happy-go-lucky lot and the township has recently seen mass migration from neighbouring states and countries. This has taken away from the city’s basic ethos a little, nevertheless, one can still amply enjoy the local culture. The food in Siliguri is definitely worth a try with many roadside joints serving delicious food.

One must not miss the signature momos (dumplings) made with chicken, beef, pork or vegetables. Authentic Northeast Indian tea is also in the offering and makes for a perfect afternoon beverage, especially in the monsoons and the winters.

Mall culture has made its way to Siliguri of late with Cosmos and Orbit being 2 of the most talked about places. These malls feature a full-fledged multiplex facility that screens all the latest Hollywood and Bollywood movies. The city also features a fully functional technology park.

The best way to get around Siliguri is by rickshaw and a fun way is by hiring a bicycle! One must be careful with rickshaws since metres are misused and fares are hiked. Local buses are also a good way to get around but may get a little crowded.

The best time to visit Siliguri is during the winters.

How To Reach Siliguri

Siliguri is well connected with road, rail and by air.

Siliguri is Famous for

How to Reach Siliguri