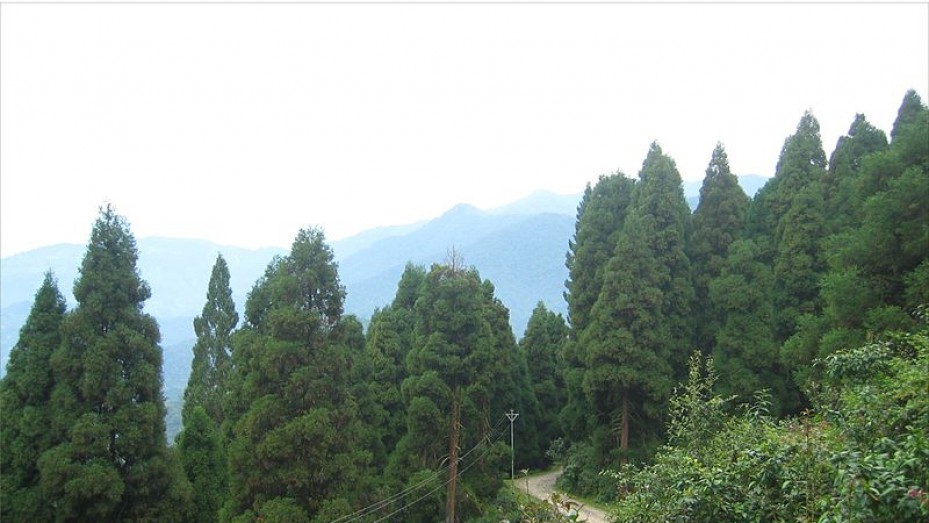 Lava is more of a hamlet than a village situated way up north in the state of West Bengal. Travellers looking to venture a little beyond the foothills of the Himalayas can go up to approximately 7000 feet. Much has been said about the name of this hamlet Lava that is quite contrary to the weather of the place. Lava is one of the few places in West Bengal that sees snowfall in the winters.

For the animal enthusiast, Lava has many Himalayan black bears and the barking deer is seen in most parts of the hamlet. Lava has several monasteries and mediation areas.

There is nothing better than pitching a tent on one of the various hill-side green patches at Lava and enjoying the clean, cold evening breeze while watching the sunset. Lava is for a true nature lover. One can make their way to Rishyap, which is another tourist destination just about 5 kilometers from Lava. Sikkim is also within the driving distance of Lava.

The hamlet has several small restaurants, lodges and hotels. Accommodation is as cheap as it gets and the quality is pretty good. Important tourist destinations around the hamlet include the Changey Waterfall and the Jamyong Monastery.

How To Reach Lava

Lava is well connected with road, rail and air.

The climate of Lava is pleasant throughout the year.

The best time to visit Lava is right after the winters.

Lava is Famous for

How to Reach Lava