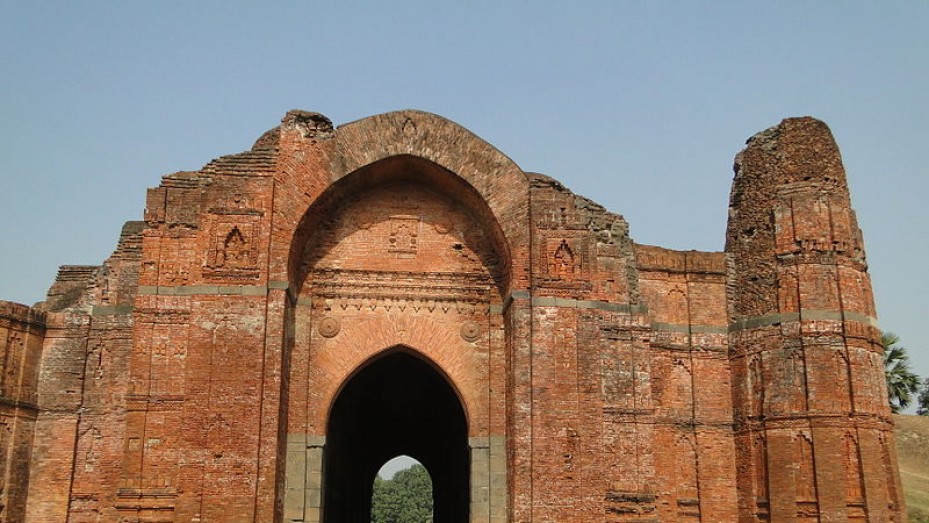 Also known as English Bazar or Ingraz Bazar locally or sometimes just the Mango City, Malda is a city in the north of the state of West Bengal, proximate to other popular tourist destinations like Darjeeling and Siliguri. Malda, or Maldah, is in fact the second largest city in the northern part of West Bengal and the first city to feature a court dedicated to women.

It lies on the banks of the Mahananda river which is what Maldah tourism attributes most of its success to. The tropical climate attracts many tourists from across the country and it is most visited while visiting other northern cities in the state like Siliguri and Darjeeling.

Tourist Places In And Around Malda

The Malda Museum is a popular attraction in the city of Malda. The city is also close to cities like Uttar Dinajpur, Dakshin Dinajpur, Murshidabad and Tarapith.

Dining Options In The City

The city features many restaurants and eateries that serve local Bengali cuisine and one must not forget to visit as many as possible. This city of Malda used to have an operational airport; for the moment it is in the process of relocation. In the meanwhile, Siliguri Airport and another few airstrips like Bagdogra in the vicinity serve Malda.

Fairs And Festivals Of Malda

A bunch of Hindu and Muslim festivals are celebrated at Malda including Durga and Kali Pua, Id-ul-Fitr and Christmas. The city is worth visiting during this time and sees a world of change in terms of décor and mood. During the Indian independence movement, Malda was a subject of dispute between India and Pakistan.

Maldah is located between two historically important cities Gaur and Pandua. Gaur is home to the famous Firoj Minar Gaur. For the transport within Malda, the city features cycle rickshaws, auto rickshaws and local buses.

Malda is Famous for

How to Reach Malda