Rudraprayag - For The Piously Inclined 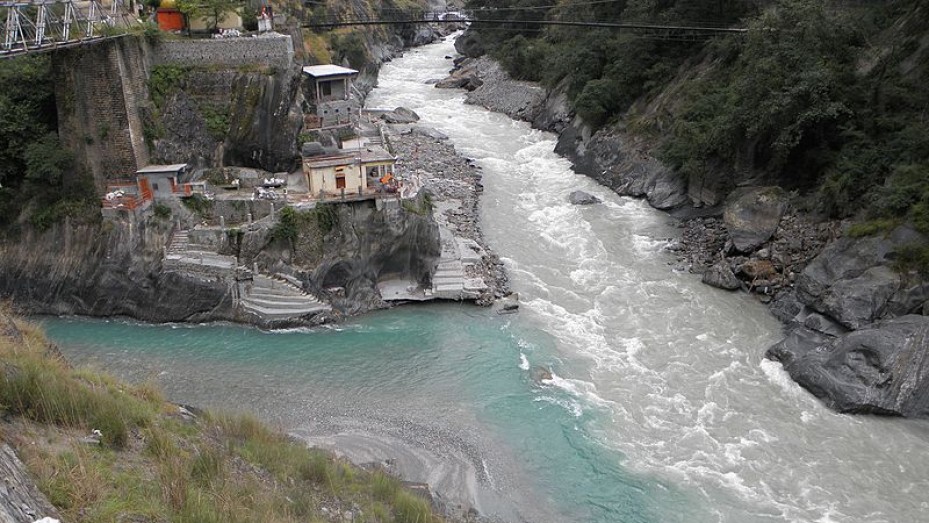 Rudraprayag is a small town of Uttarakhand and derives its name from the word Rudra, an incarnation of the Hindu deity, Lord Shiva. According to Hindu mythology, Saint Narad Muni was blessed by the Rudra in this place. The district of Rudraprayag was a part of the three districts namely, Chamoli, Pauri and Tehri. It was declared as a separate district on 16th September in the year 1997. The town is situated on the convergence of the rivers, Mandakini and Alaknanda.

Tourist Places In And Around Rudraprayag

Travellers can also visit another shrine, namely Jagdamba Temple, located in the close vicinity of the Rudraprayag Temple. Agastmuni town is also visited by numerous tourists for the Agasteshwar Mahadev Temple. According to legend, Saint Agastmuni mediated in this place for many years.

Deoria Tal is an enchanting lake to visit in Rudraprayag. Nestled at an elevation of 2438 m above sea level, this lake offers breathtaking reflections of the Chaukhamba ranges along with Gangotri, Badrinath, Kedarnath, Yamunotri and Neelkanth peaks. Birdwatching, boating and angling are the popular activities to enjoy here. Visitors can also go to Triyuginarayan, a small village of Rudraprayag, where they can see the ever-burning flame of the Havan Kund. According to beliefs, this village was the capital of Himavat, where Goddess Parvati was married to the Lord Shiva in the light of this Havan Kund.

Travellers are advised to visit this destination in the summer season because the weather remains favourable during this time.

Rudraprayag is Famous for

How to Reach Rudraprayag