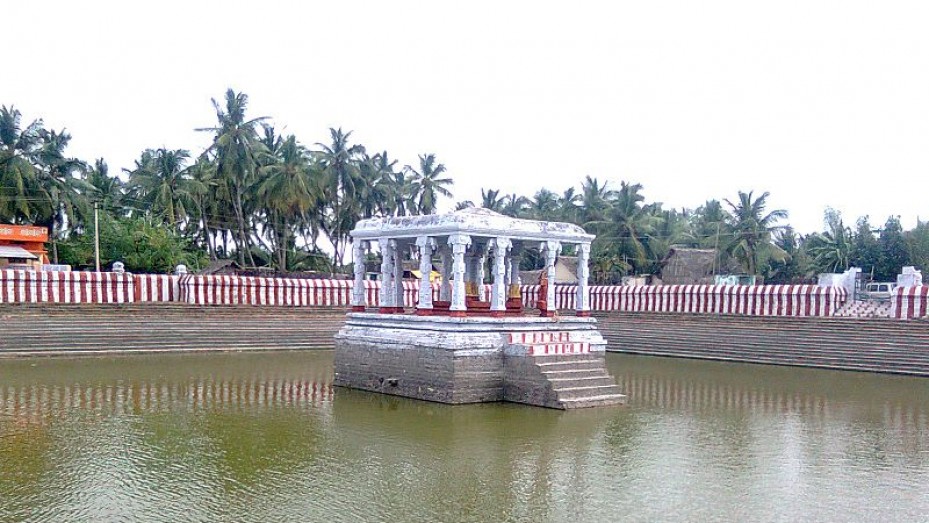 Temple Tanks or Thirthas can be found both within Rameshwaram as well as on the outskirts of the town. It is believed that there are 64 Thirthas in and around Rameshwaram of which 24 hold religious importance for the Hindus.

Fourteen of the Thirthas are situated inside the premises of the Sri Ramanathswamy Temple. These Thirthas are patterned as tanks and wells, and it is considered auspicious to bathe in these thirthas. Bathing in the holy waters is known to rid one of all the sins in order to attain salvation.

The Thirthas are named according to the legends of their formation. For example, the Jadayu theertham is named after Jatayu, the King of Birds who fell on the place after getting his wings severed. The thirthas are known to hold religious significance because Lord Krishna is believed to have himself bathed in them. All pilgrims to Rameshwaram begin their journey by first bathing in the Agni Theertham.

Temple Tanks Or Thirthas (In And Around Rameshwaram) Photos