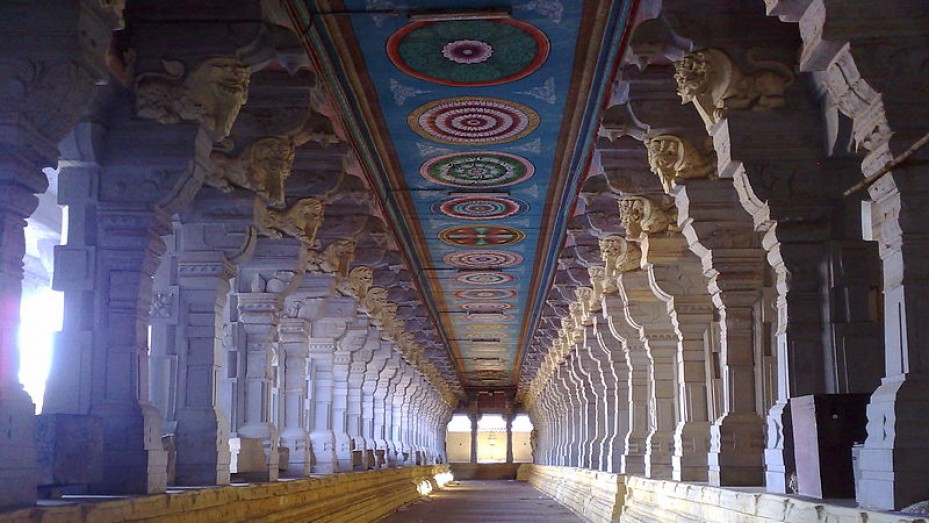 Sri Ramanathaswamy Temple is one of the reasons for the popularity of Rameshwaram. It is not simply a temple, but a landmark in the history of the town and this is perhaps the reason the temple is situated right in the centre of Rameshwaram. The temple is dedicated to Lord Shiva and every year thousands of devotees pay a visit to the temple. The temple is also revered because it is one of the twelve Jyotirlingas in the country. In these temples, Lord Shiva is revered in the form of a Jyotirlinga. His statue is not worshipped in these shrines.

The temple has a very old history but the present structure is believed to have been built by the rulers of the Pandya dynasty around 12th century. The art and architecture of the temple are marvels in themselves. But, the main reason the temple is visited by lakhs of devotees each year is because of its religious significance in Hinduism.