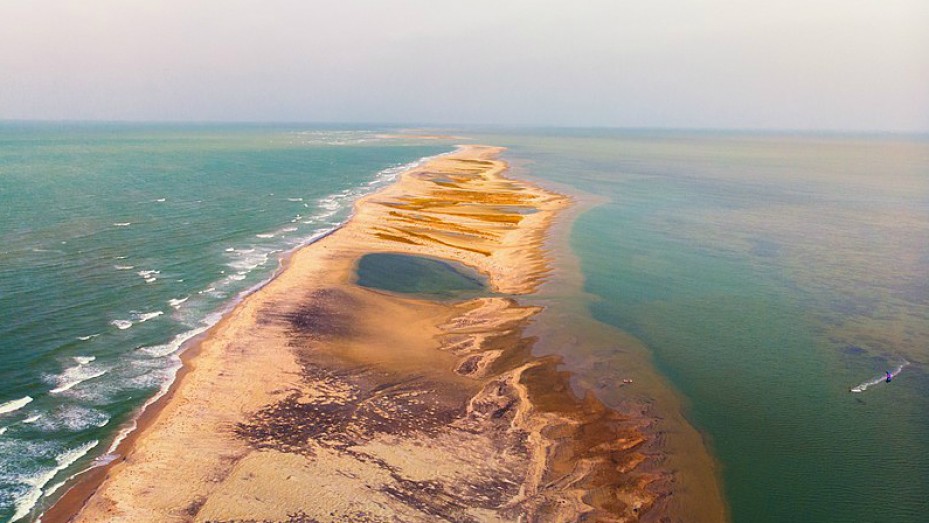 Adam’s Bridge, also popularly known as Rama Setu or Rama’s Bridge, was built by the army of Vanars or monkeys who helped Rama rescue Sita from Ravana. In Ramayana, the bridge is referred to as Setubandhanam. The bridge is actually a path made of limestone shoals that stretch between Pamban Island, which is on the southeast coast of Tamil Nadu and Mannar Island on the northwest coast of Sri Lanka.

Geologists have proven that the bridge was actually a walking path that formerly connected India and Sri Lanka. The sea that now separates the two countries is referred to as Sethusamudram or Sea of the Bridge.

The Bridge also finds reference in Christian mythology; Adam had crossed this bridge in order to reach the mountain (Adam’s Peak located in Sri Lanka) where he did his penance by standing on one foot for a thousand years. Hence, the name Adam’s Bridge.