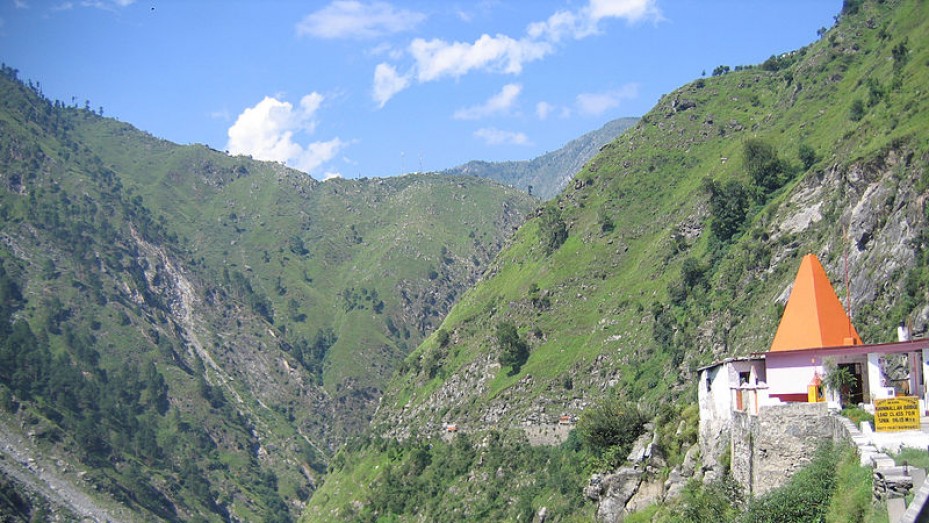 Buddha Amarnath Temple, dedicated to Hindu deity Shiva, is one of the prime attractions of Patnitop. The shrine houses a 'Shivling' made of natural white stone and is located at the foothills of mountains on the left side of the rivulet, Pulsata. According to a legend, this river has been named after sage Pulsata, grandfather of Ravana, who is believed to have meditated near the river.

On the eve of Raksha Bandhan, a Hindu festival that celebrates the bond between a brother and a sister, a huge rush is seen at the temple. The Buddha Amarnath Temple is considered to be a must visit destination while at Patnitop. Tourists can hire jeeps or take buses to reach the temple.