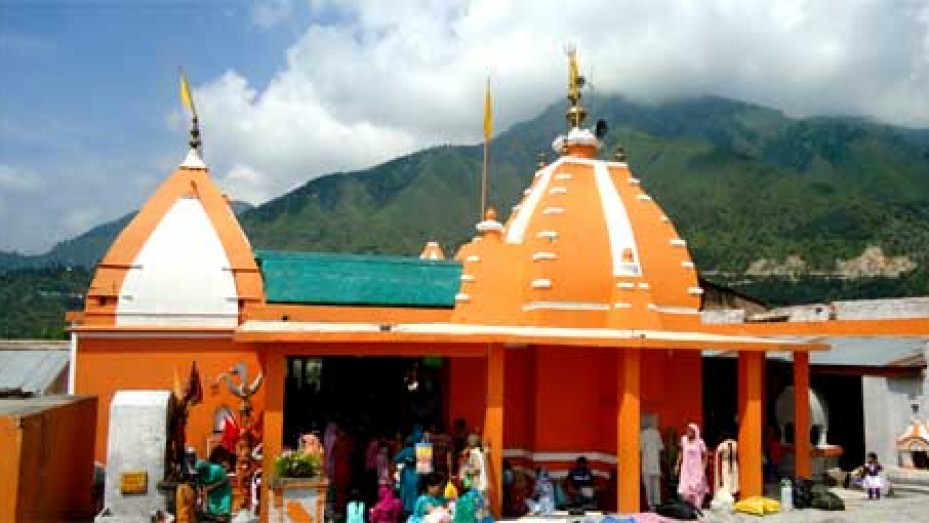 Sudh Mahadev, situated near Patnitop, is a 2,800 years old temple dedicated to the Hindu deity Lord Shiva. According to a legend, Goddess Parvati, the consort of Shiva, was immersed in worshipping the 'shivling' when a demon named Sudheet appeared to pay his homage. The sight of the demon frightened Parvati, making Her cry out. Her scream woke Shiva who until then was asleep. The startled god then flung His ‘trishul’ (trident) at the demon. Shiva soon realised His mistake and offered to return the demon his life. Sudheet, however, sought salvation by dying at the hands of his god. It is after this incident that the place is said to have received the name of Sudh Mahadev. The remains of the 'trishul' are still believed to be present within the temple.

This temple is also known as the place where Baba Roop Nath took samadhi around thousands of years ago. The dhooni or ‘eternal flame’ of Baba Roop Nath still continues to burn and can be seen at the temple even today. On the occasion of 'jeshta purnima', the full moon night of June, a large number of pilgrims visit the temple. The Mantalai Ashram, another popular tourist attraction, is located nearby.