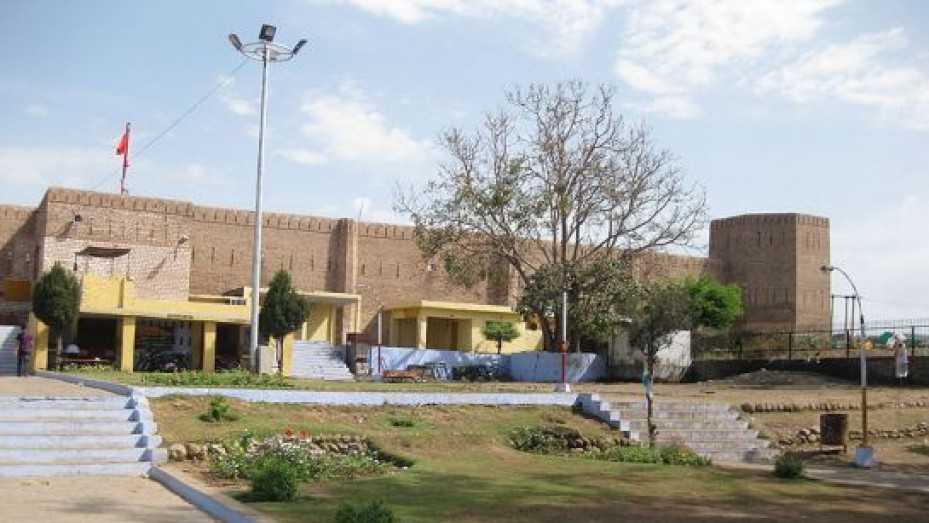 Bahu Fort and Temple is one of the ancient forts of the country, believed to be built around 3,000 years ago. This temple is situated on the banks of river Tawi. The temple is dedicated to the Hindu goddess of time and change, Kali, popularly known as Bave Wali Mata.

It is said that this temple was originally built by Raja Bahulochan and later renovated by Dogra Rulers. Though the temple can be visited on any day, Tuesdays and Sundays are considered ideal. Another attraction is the Bhave-ki-Bahu, a picturesque park based on the Mughal gardens surrounding the Bahu Fort, providing an extensive view of Jammu. The park is ideal for picnics.