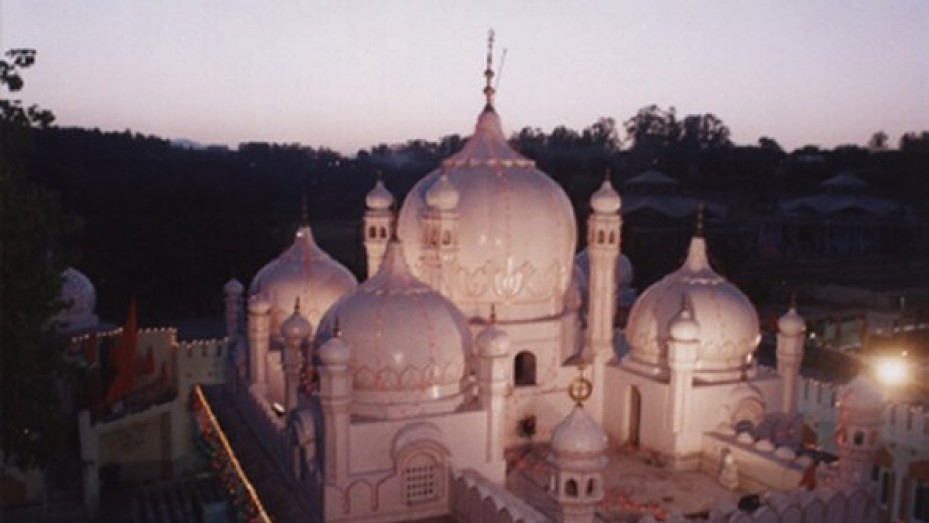 Mansa Devi Temple in Panchkula is one of the famous pilgrimage destinations amongst Hindus. It is dedicated to Mansa Devi or Shakti. Spread over 100 acres of land, the temple nestles at the foothills of the Shivalik Hills.

Devotees from all over the nation pay a visit to this temple specially during the Navratra Mela. The temple was constructed by Maharaja Gopal Singh during 1811-1815. It stands for the Himalayan faith and culture. Himalaya is considered as the habitation of Shiva and Shakti.

Other than this temple there are many other temples around Panchkula where Shakti is worshipped. Archaeological ruins have been derived from this region which focus on the traditional culture of the people in the yester years. Shaktism is the cult which is thoroughly practiced in this region of India.

Mansa Devi is popular amongst her devotees as the goddess who blesses with boon in keeping with her name. Navratri is celebrated with zest and enthusiasm in the temple. It continues for nine days when devotees pour in to offer their prayers.

Yatrika called Jatayu is arranged by the Haryana Tourism. Shardiya Navratra mela takes place during the months of Ashvin and Chaitra. Proper arrangements for accommodation and darshan during Navratri are made by the temple trust.

Tented accommodation, durries, blankets, temporary toilets, temporary dispensaries, mela police post and lines are some of the conveniences available during this time of the year. Strict steps are taken to manage the movement of devotees.

Due to its archaeological and mythological importance and for the devout devotees who throng here for fulfilling their wishes, the Haryana Government has taken steps to improve the infrastructure, management and administration of the shrine. The surrounding land and buildings are also being taken into consideration. It is being preserved as one of the heritage sites of the region.

The temple is decorated with thirty eight panels of wall paintings. The arches and the ceilings are adorned with floral paintings. Though not very artistic they reflect various themes. The architecture of the main temple represents Moghul architecture with domes and minarets.

The temple is a drive of 10 km from Chandigarh and 4 km from Panchkula. Local buses and autorickshaws are readily available as the means of transportation. Special buses are offered during Navratri. Chandigarh is the destination if one is travelling through airways and railways.