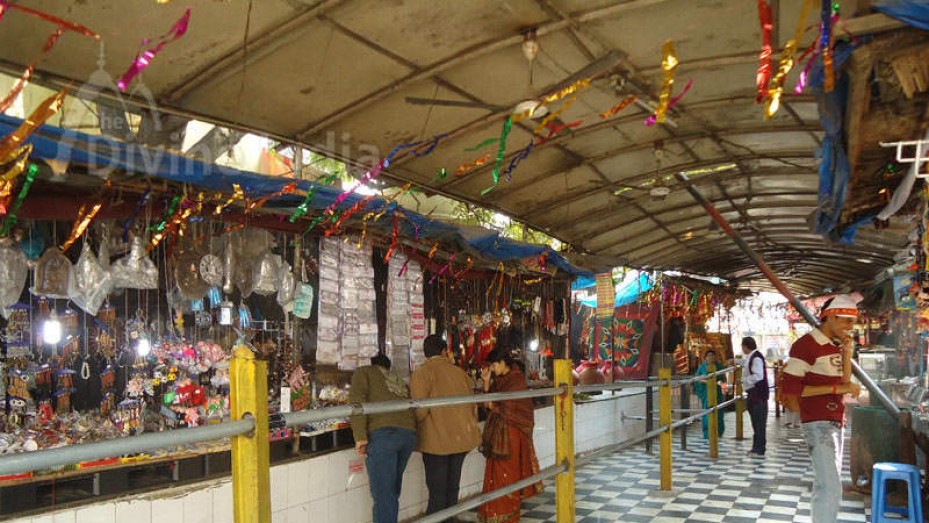 Kali Mata Mandir is situated on NH 22. It run across Kalka town. This ancient temple is dedicated to Goddess Kali and as such is one of the famous Hindu pilgrimage sites. A huge crowd throngs here during the Navratri celebration. It is very popular as a Hindu pilgrimage site of this region.

The temple not only has religious connections but also has mythological history. The temple dates back to the period of Mahabharata. It is believed that the Pandavas built this temple during their 'Agyat Vas'. Worship of Lord Shiva is popular all through Panchkula.

Along with Lord Shiva Goddess Shakti is also worshipped. This goddess is idiolized by different names like Durga, Kalika, Chandi, Naina, Mansa, Sharda, Ambika, Kali and Bhawani. Kalka is one of the gateways to Himachal Pradesh. It is 14 km from Chandigarh and the end point of Kalka Shimla railway.

The name of the town is derived from this Kali Temple. Journey by train is comfortable and is an adventurous option as it passes through 103 tunnels.