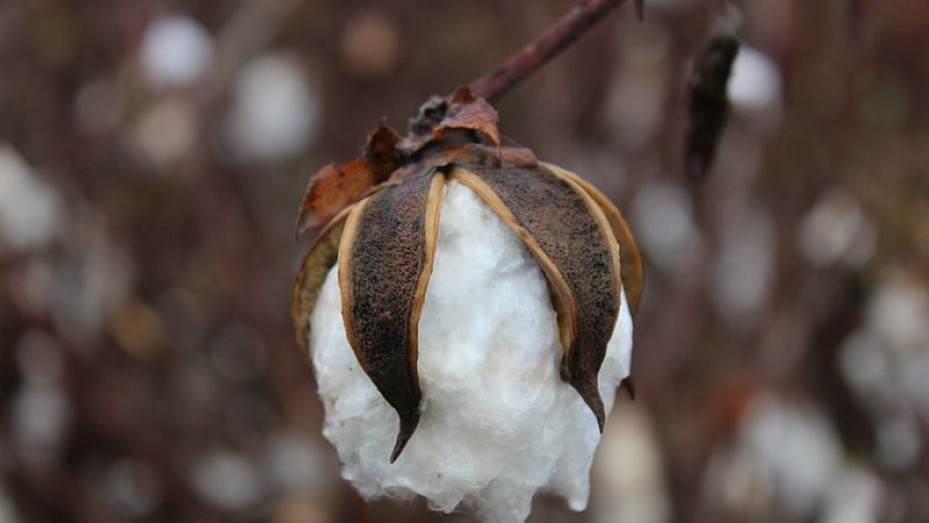 Palwal, the cotton hub is situated in the Palwal district of Haryana. It is situated 60 km away from Delhi. During the reign of the Pandavas, there was a demon named Palwasur after whom the place is named. The mention of Palwal can be found in the Mahabharata as a part of the Pandava kingdom of Indraprastha. The demon Palwasur was killed by Lord Krishna's brother Balaram. It was also the place of king Vikramaditya.

During the British rule, it belonged to both the Punjab and Gurgaon region. Palwal is historically significant as many freedom fighters participated in the independence movement of India.

Every year a festival called Baldev Chatt Ka Mela is organized here. A temple dedicated to Balaram called the Dauji Temple is also there. This temple is located near the Municipal Chowk of Palwal.

Palwal is one of the most important producers of cotton in the country. Cotton from here is supplied all over the country.

Tourist Places In And Around Palwal

The climate of Palwal is dry except the monsoon season.

Palwal is well connected with road, rail and air.

Palwal is Famous for

How to Reach Palwal