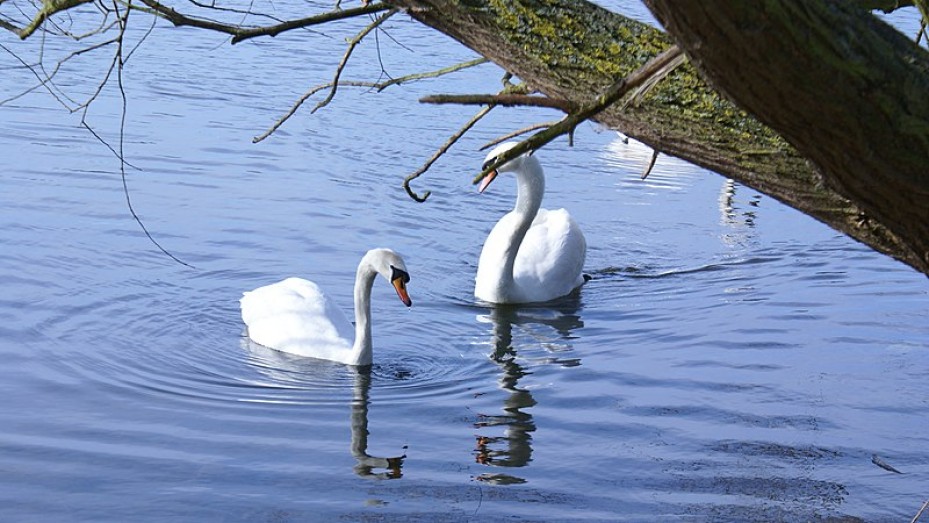 During Basant Panchami, a big fair is held here. The Samadhi of the other saint, Baba Ganesh Dass, is also located in the village and attracts many devotees.