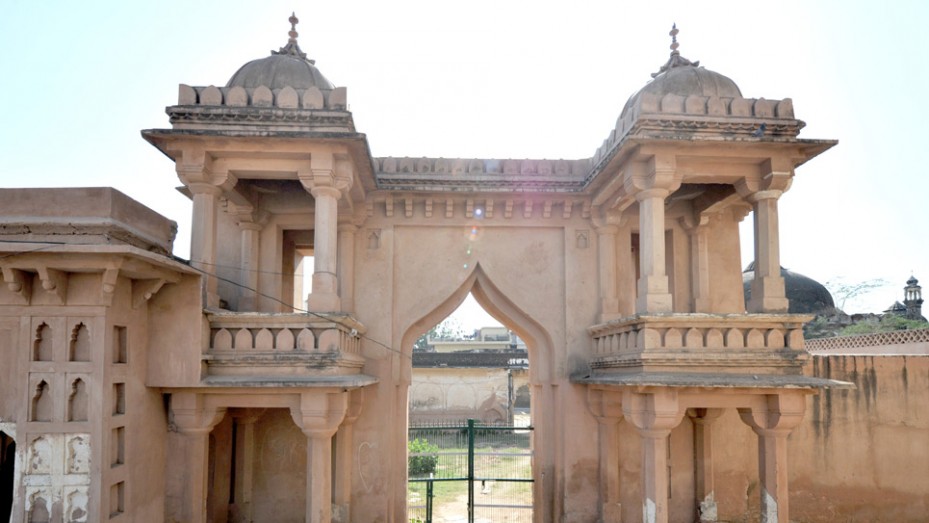 This tomb, which seems more like a mosque, is dedicated to saint Hazarat Turkman, who is believed to have lived here in the 12th century A.D. A dome built outside covers the original tomb. Years later, a verandah was added by the British. The Mughal period also witnessed further additions to the tomb.

The monument attracts devotees from all religions who come here to pray for the fulfilment of their desires.