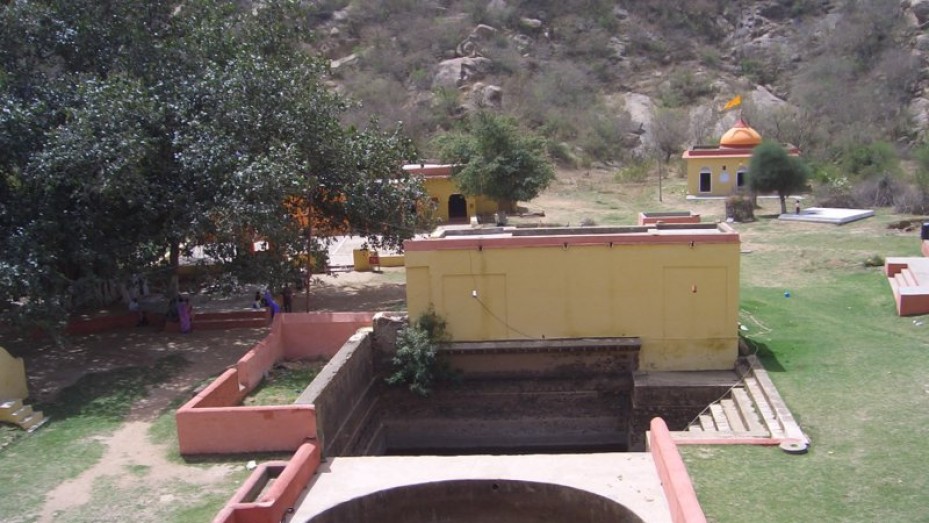 Dhosi Hill is located about 5 km from Narnaul. The site is actually an extinct volcano and even today Lava can be found here. However, there is another reason for its claim to fame and that is the ashram of the revered Vedic period Rishi, Chayvan Rishi.

It is believed that it was here that the herbal preparation of 'Chayvanprash' was first prepared. The tonic is still widely popular with the people, especially those who swear by Ayurveda. Besides, the hill is also home to a beautiful water reservoir.

Dhosi Hill finds mention in several sacred texts of the Hindus such as Brahamanas, Mahabharata and Puranas. The epic Mahabharata describes the hill having features such as 'three distinct hill tops', and 'three perennial water falls'.