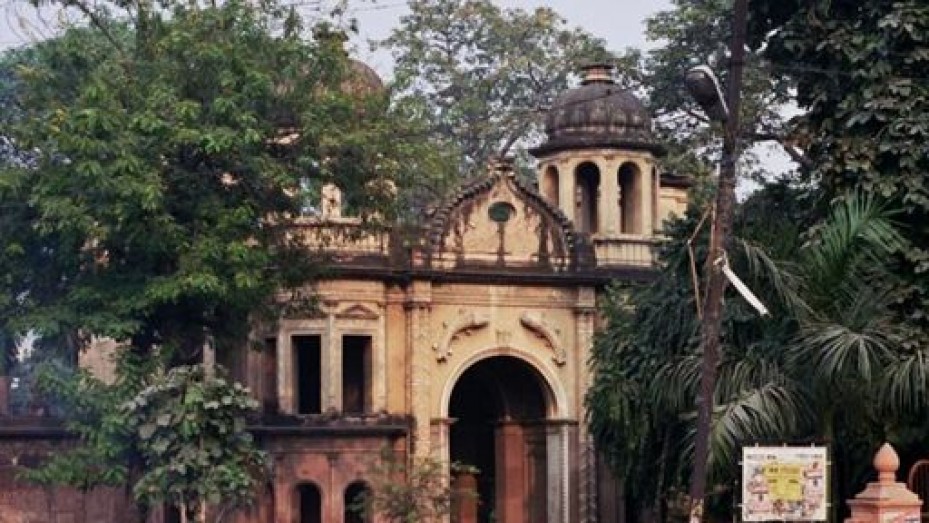 Although Sikandar Bagh refers primarily to a garden, it also has a villa in the premises. It was built by the Nawab Wajid Ali Shah, the last Nawab of Awadh as his summer palace. It is not clear whether he named the garden after Alexander the Great or his favourite wife Sikandar Mahal Begum.

Nawab Wajid Ali Shah was a colourful personality. He, therefore, built a pavilion in the middle of the garden where he loved to watch Ras-lilas, Kathak dances and hear music and mushairas and other cultural and artistic performances. The Bagh was, however, converted into a stronghold against the British army during the first war of Indian Independence in 1857.

It hosted 2200 soldiers during the Siege of Lucknow. Several people were killed by the British forces led by Commander-in-Chief Sir Colin Campbell. With the past behind, Sikandar Bagh is now a home to the National Botanical Research Institute of India.