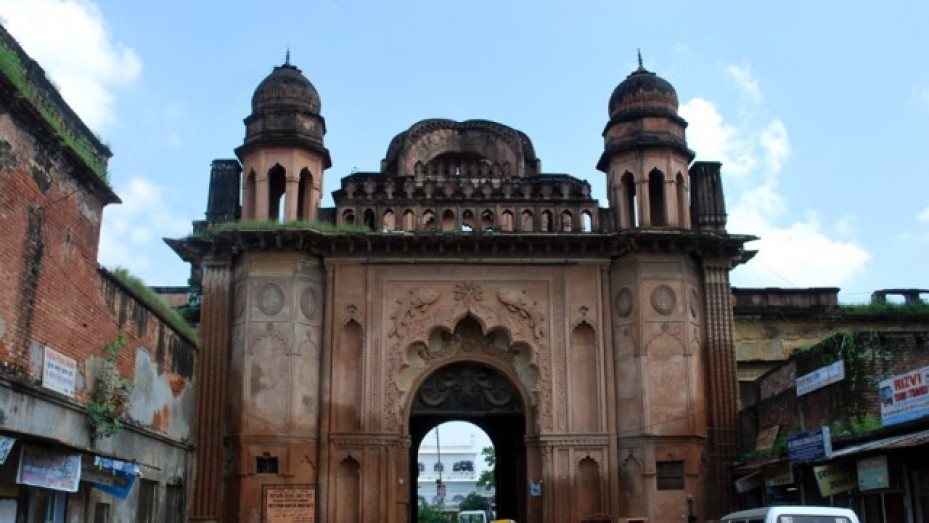 Kaiserbah Palace was built by Wajid Ali Shah, the Nawab of Awadh in 1847. The palace was his dream project, and he wanted it to be counted as the eighth wonder of the world. Situated in the eastern part of the Chattar Manzil, Kaiserbagh Palace is located near Tarawali Kothi, Roshan-ud-Daula Kothi and Chaulakhi Kothi.

The British government destroyed the palace as they felt it had become a strong hold of the mutinous nawabs that were conspiring with the wife of Wajid Ali Shah after he was exiled to Calcutta. Consequently, a large part of the complex including the court, enclosures of the tombs and residences of the nawab were demolished.

The palace boasts of magnificent pillars and has banisters, Hindu umbrellas, lanterns and Moorish minarets. The Mughal style pavilions are complimented by European style gilt crowns and statues. In keeping with the traditions of the era, the palace has separate chambers for the royal ladies. A majestic 12-door building made of white stone also stands in the centre of the palace.