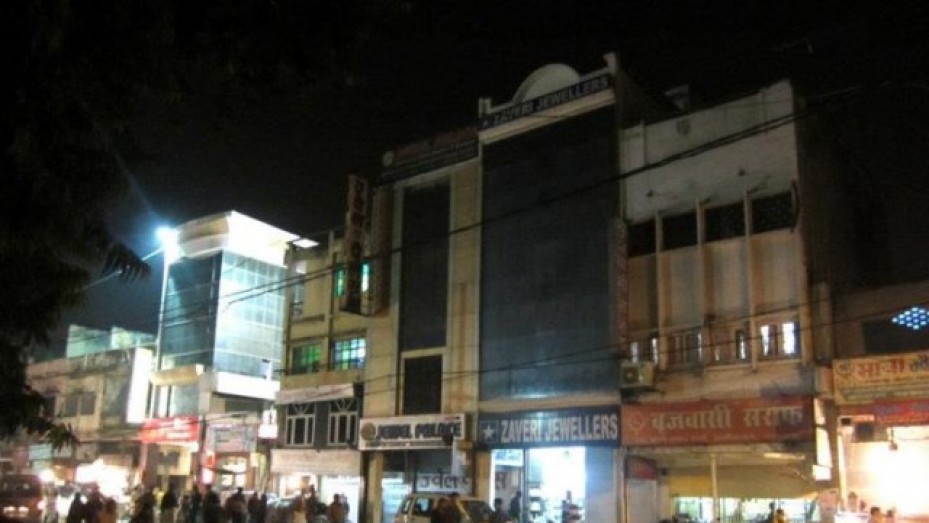 The development of Aminabad as a market place in Lucknow was started by Shah Alam Second during 1759-1806. He built an Imambara, Feelkhana, and also a number of shops along the side of a garden. After his death, his wife disposed off the property to Imdad Hussain Khan Aminaddaula, a minister to Nawab Wajid Ali Khan.

He developed more gardens, parks, built big houses, a mosque, and a market and named the area Aminabad. The sprawling market complex in Aminabad also has a park which was inaugurated by the then Lieutenant General Hewitt on February 18, 1911.

Aminabad is the heart of Lucknow. The market is more than 165 years old. It is, in fact, a conglomerate of a number of markets including Partap Market, Swadeshi Markets, Mohan Market among many others. Some of the shops such as Tunde Kabab, Dwivedi Sarees, Prakash Kulfi and Matabadal Pansari have become brand names.