Hubli - The Twin City Down South 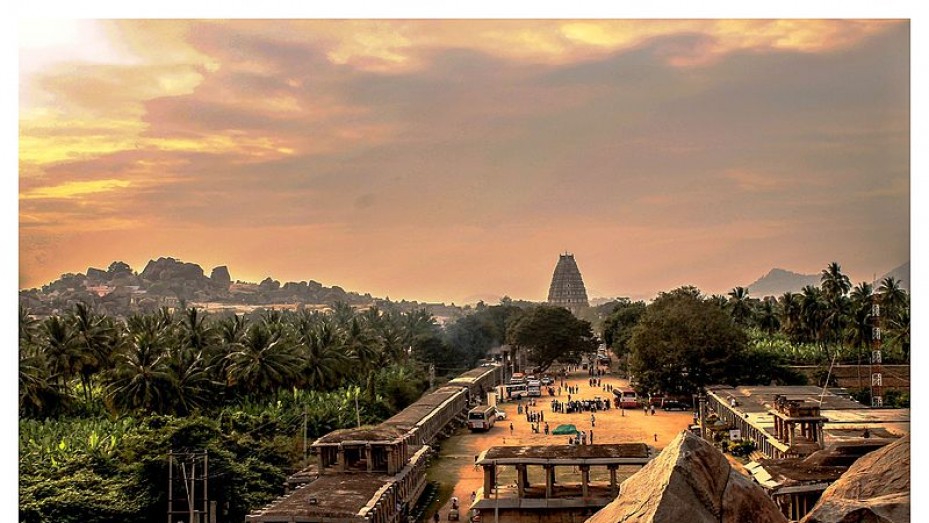 Hubli is one of the major cities of South India and it is often referred to as the twin city of Dharwad, the administrative capital of the Dharwad district of Karnataka. Hubli is the commercial hub of Northern Karnataka and also a developing industrial, automobile and educational hub of the state, after Bangalore.

The word Hubli was derived from 'Hubballi' which stands for "flowering creeper" in the Kannada language. Hubli is a historic city and its origins can be dated back to the period of the Chalukyas. It was earlier known by the names 'Rayara Hubli' or 'Eleya Puravada Halli' and 'Purballi'.

During the reign of the Vijayanagara Rayas, Rayara Hubli became a prominent trade centre in cotton, saltpeter and iron.

A Peek At Its History

Hubli was a frequent target of the Marathas, Mughals and the British. The British set up a factory at Hubli, which was looted by Shivaji in 1675. Hubli came under the rule of Savanur Nawab of the Mughals for a brief period and a new town was built by a trader named Basappa Shetty around Durgadabail.

It was captured by the Marathas during 1755-56, and Hyder Ali also seized this region in between, but the Marathas regained it in 1790. Old Hubli came under British control in the year 1817 and New Hubli followed suit in 1820.

In 1880, the British started a Railway Workshop at Hubli which transformed the place to a famous industrial area. Today, Hubli is famous for its cotton ginning and its various processing mills that make up the handloom textile industry. It is a major center of cotton and peanut trade in Karnataka as these are the major crops cultivated in the surrounding rural areas.

Hubli is also the headquarters for South Western Railway Zone and the Hubli Division.

What's In Hubli For Tourists - Tourist Places In And Around Hubli

Excursions to destinations such as Bijapur, Bidar, Badami, Aihole, Patadkal and Hampi can also be taken.

The town, situated between Malenad and the Deccan plateau, offers a tropical wet and dry climate to its visitors, and October to February is the most suitable season to visit Hubli.

How To Reach Hubli

Hubli can be easily reached as it is well connected to all the major destinations in Karnataka and the neighbouring states by rails and roads. The Hubli Airport is a domestic airport and it caters regular flights to Bangalore, Hyderabad and Mumbai.

Hubli is Famous for

How to Reach Hubli