Aihole - The Cradle Of Rock Architecture 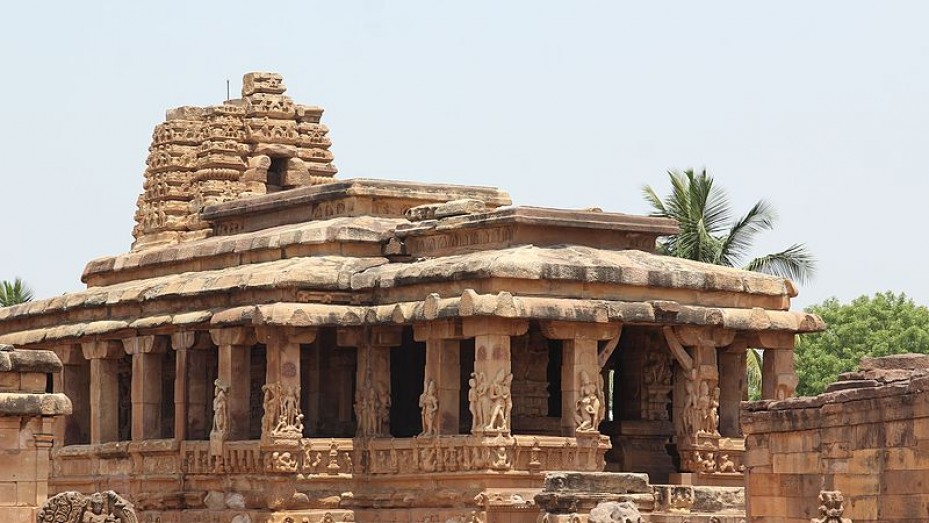 The rock architecture at Aihole can mesmerise the pious as well as archeological buffs. The town has numerous temples built by the Chalukyas. In fact, the temples of Aihole are often regarded as symbols that stand testimony to the evolving styles of the Chalukya kings in their attempt to bring about a definitive Chalukyan architectural heritage.

The Legend Behind The Name

Aihole was the first capital of the Chalukyas. Located on the banks of the Malaprabha river, the town has several legends associated with it. One of the legends claims that Parasurama, the warrior-brahmin, lived here. It is said that after his slaughter of many key Kshatriyas, Parasurama returned here and washed his bloody axe in the Malaprabha river. The axe was so heavily blood soaked that the river water turned red. This gave the area the name Aihole, which literally means “What a river!”

What Aihole Is Famous For

There are around 125 Chalukya temples in Aihole and the Lad Khan Temple is the oldest one dating back to the 5th century. The other famous temples include the Gowda Temple, Suryanarayana Temple and the Durga Temple. The Ravana Phadi Cave is one of the oldest rock-cut cave temples. Aihole is also famous for an inscription which recounts the history of the period.

The place lies 483 kilometres from Bangalore and has good road connections. The nearest railway station is at Badami.

Aihole is Famous for

How to Reach Aihole