Pattadakal - A Trip Down To The Chalukyan Era 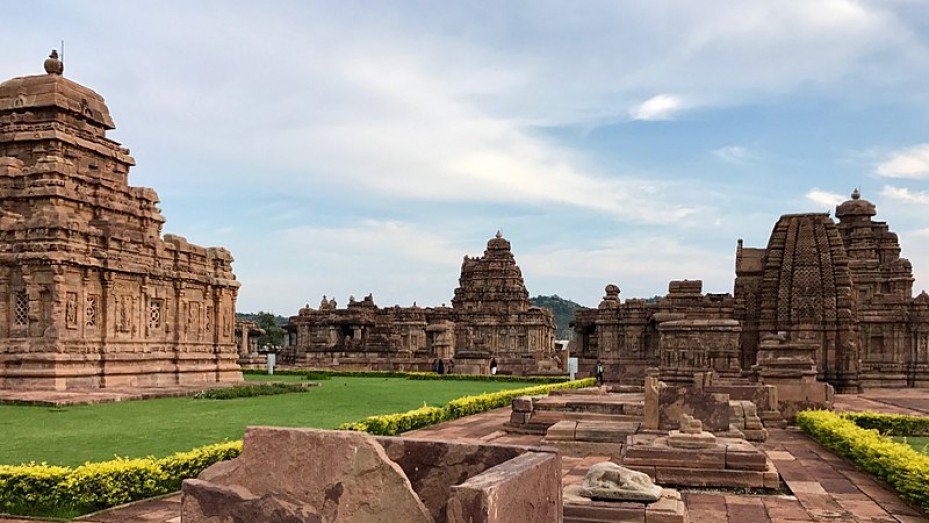 A trip to Pattadakal is a trip down the glorious past when the Chalukyas reigned and controlled this part of South India. Pattadakal literally means the city of crown rubies and this is an allusion to the time when the city was the capital of the Chalukyan Empire. Pattadakal lies on the banks of the river Malaprabha in the Bagalkot district of Karnataka.

Where Kings Once Resided - Tourist Places In Pattadakal

The town is famous for the nine Hindu temples and the Jain sanctuary that successive Chalukya kings built here in the 7th and 8th centuries. So impressive is the architecture of these temples that the entire area was declared a World Heritage Site by UNESCO.

The Pattadakal temples are unique because they combine the North Indian as well as the South Indian styles of architecture. The best example of this harmonious integration of styles is the Virupaksha Temple. History books state that the temple was built in 740 by Queen Lokamahadevi to mark her husband Vikramaditya II's victory over the local Pallava kings.

How To Reach Pattadakal

Pattadakal is close to Aihole (10 km) and Badami (22 km). They were also capitals of the Chalukyas and contain similar examples of Chalukyan art. Pattadakal can be reached by bus and train. The closest railway station is at Badami.

Pattadakal is Famous for

How to Reach Pattadakal