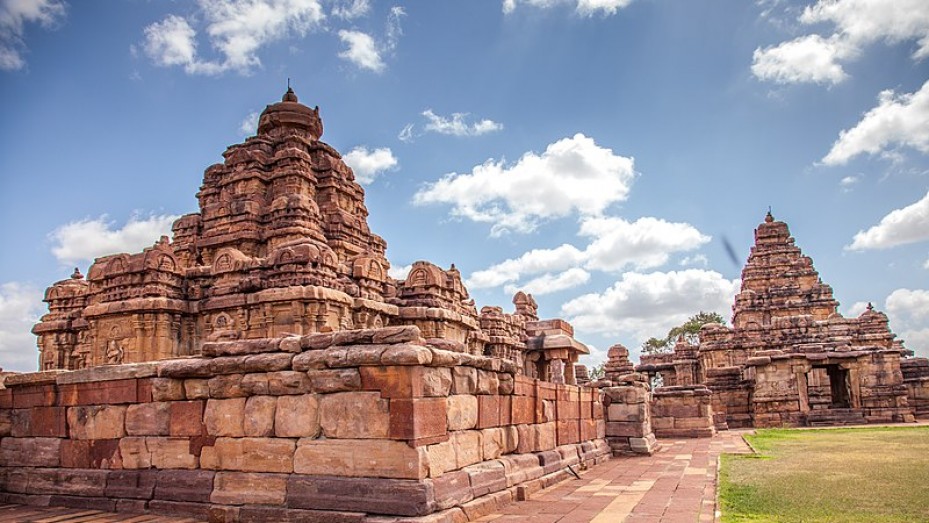 The town was earlier known as Bagadige and legend has it that the town was gifted by one of the Bijapur kings as bangle money (for buying bangles and other jewellery) to his daughter.

Tourist Attractions In And Around Bagalkot

Bagalkot has a few attractions that are worth exploring. Some of the nearby attractions include Pattadakal, Badami caves and Aihole. Durga Temple, Galaganatha Temple and Kasivisvesvara Temple are among the temples that are worth visiting here for their intricate architecture and carvings.

Holi Habba is a major festival of the region. After Kolkata, Bagalkot is famous for the way it celebrates Rang Panchami.

Bagalkot is well connected to other Indian cities via road, rail and air.

Bagalkot is Famous for

How to Reach Bagalkot