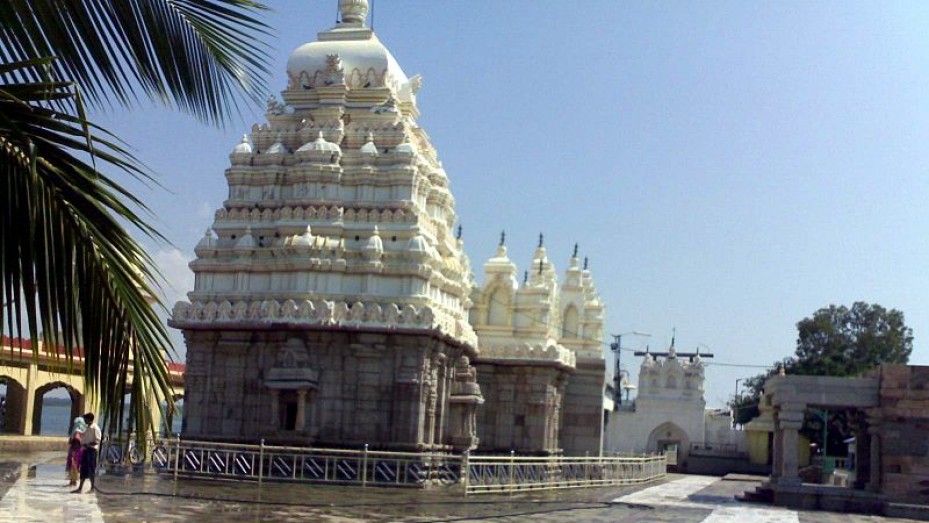 Basavanna was a 12th century Kannada poet, social reformer and saint who was under the patronage of King Bijjala I in Karnataka. Basavanna was a great devotee of Lord Shiva and his revolutionary movement gave rise to Veerashaivism (Lingayat community) in South India. Koodalasangama or Kudalasangama is a place where Basavanna spent his childhood and died. Hence, it is one of the most important pilgrimage sites for Lingayats or the followers of Veerashaivism.

Koodalasangam is known for Sangameshwara Temple (Sangamanatha Temple) and Aikya Mantapa (Basavanna's samadhi or tomb). There is also a museum which has a collection of Basavanna's literature and many artefacts of ancient Karnataka.

Kudalasangama is a small village on the banks of Krishna and Malaprabha rivers in Bagalkot district. It is one of the interesting places which was part of a huge Bhakti movement in Karnataka.