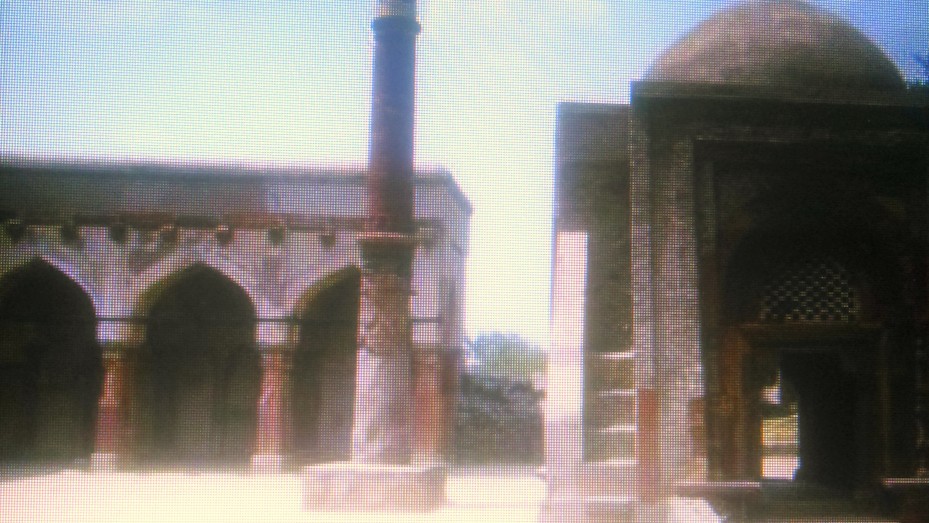 Ancient Gumbad is, in fact, a tomb of a spiritual teacher, Baba Pannir Badshah who lived in the 14th century A.D. One of his disciples, Sher Bahol, also known as Dana (sagacious) Sher was also a reputed saint. He predicted that Ghayas-ud-din Tughlak would ascend the throne of Delhi. The prophecy came true.

Located in the centre of Hisar city, the square tomb has arched openings on all its four sides. The lower half portion of the tomb is built with blocks dressed kankar stone. The upper half is made of lakhauri bricks. The roof of the tomb is ringed by a low dome which sits on an octagonal drum. The memorial has been declared as a protected monument by the Government of Haryana.