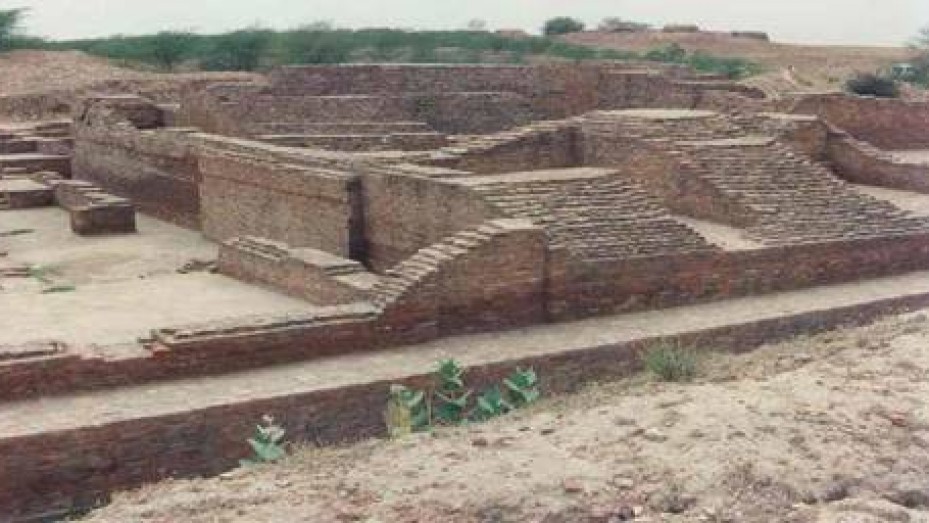 Also called ‘Ther’ in the local dialect, Agroha Mound is an archaeological site. It is named after Agroha where it is situated at a distance of 1.5 km. C.T. Rogers, an archaeologist is credited with having started the excavations of the mound in 1888-89. The work was taken up again in 1978-79 by a team of archaeologists led by J.S. Khatri and Acharya of the Archaeological Department of Haryana.

The historical items discovered are believed to date from 3rd-4th century B.C to 13th-14th century A.D. A total of 7,000 artefacts were found from the site including a defence wall, shrine cells, remains of residential buildings and a host of other items.

The excavators discovered silver and bronze coins of various shapes and sizes belonging to Roman, Kushana, Yaudheya and Gupta periods. They were inscribed with Prakrit notations. Other discoveries included seals bearing Prakrit words and a large number of beads of semi-precious stones, iron and copper implements, stone sculptures, sand idols and artefacts such as masks, terracotta animals, utensils and toys.

Agroha Mound is flanked by a temple complex on one side and Sheela Mata Temple on the other.