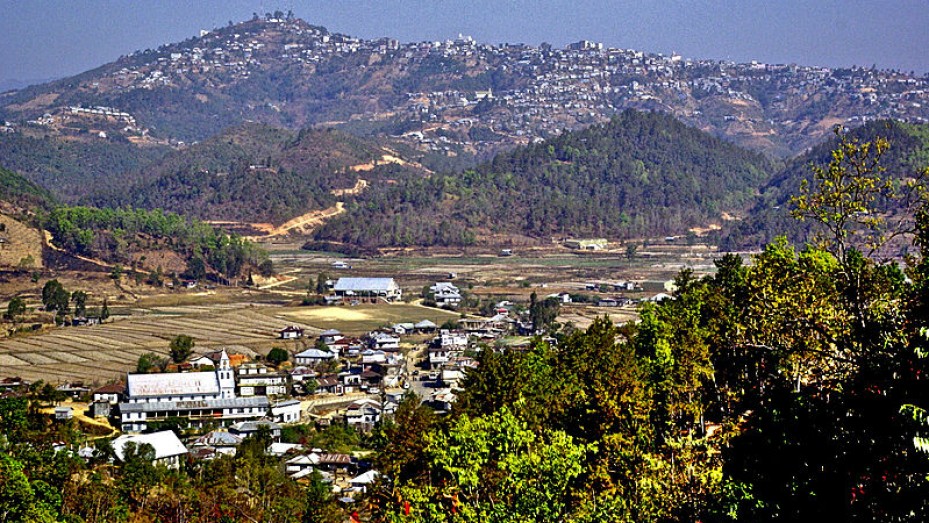 Mangkhaia Lung is a one of its kind massive structure that is also a memorial stone with a series of human figures engraved upon them. These figures are believed to be of the guardians of the dead. Nearby, there are several smaller stones which have pictures of mithun (an animal particularly found in north-east India) engraved upon them.

Mangkhaia Lung is 5 m in height. It was raised in about 1700 AD in the memory of a prominent chief of the Ralte tribe, who went by the name of Mangkhaia. Mangkhaia Lung is located in Champhai district of Mizoram and is at a distance of about 194 km from Aizawl.

One may reach Aizawl by flight from Kolkata or Imphal, or by train from Guwahati. You could also reach Aizawl in a tourist bus from Silchar. From Aizawl to Champhai, the journey has to be made on road by hiring a bus or tourist cab.