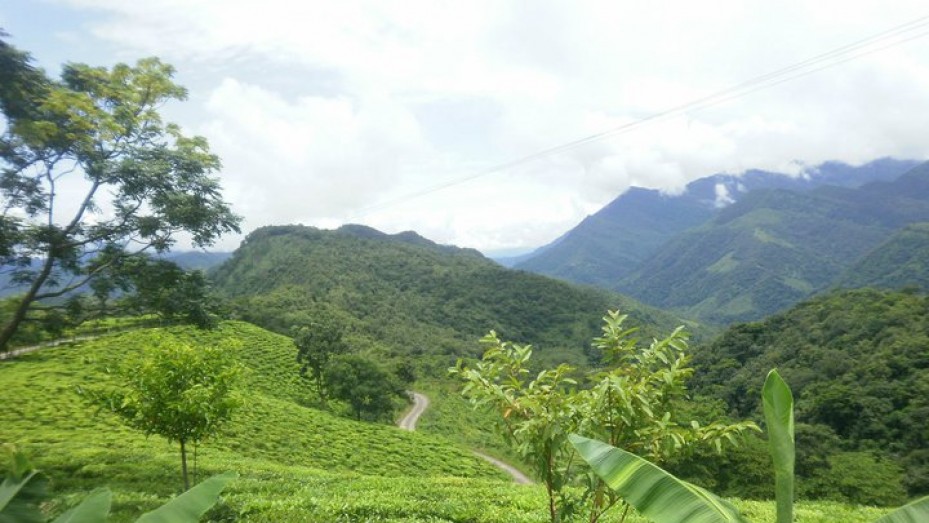 Mura Puk consists of six caves, which according to legends, were dug by the villagers of the area in order to hide from the man-eating eagle. The story goes like this that once upon a time, a gigantic eagle by the name of Mura existed in the area.

Mura was extremely cruel and had a unique technique for hunting down his prey. He would sit on the roof of the huts and would thrust his tail through the rear door, scaring away the residents and forcing them to try and escape through the front door.

When someone would try to come out of the front door, he would grab him with his beak and feed on him. He would torment the villagers by repeating this every single day until the villagers got together and dug up these six caves for their getaway. One can visit Mura Puk by hiring a tourist vehicle from Champhai about 10 km away.