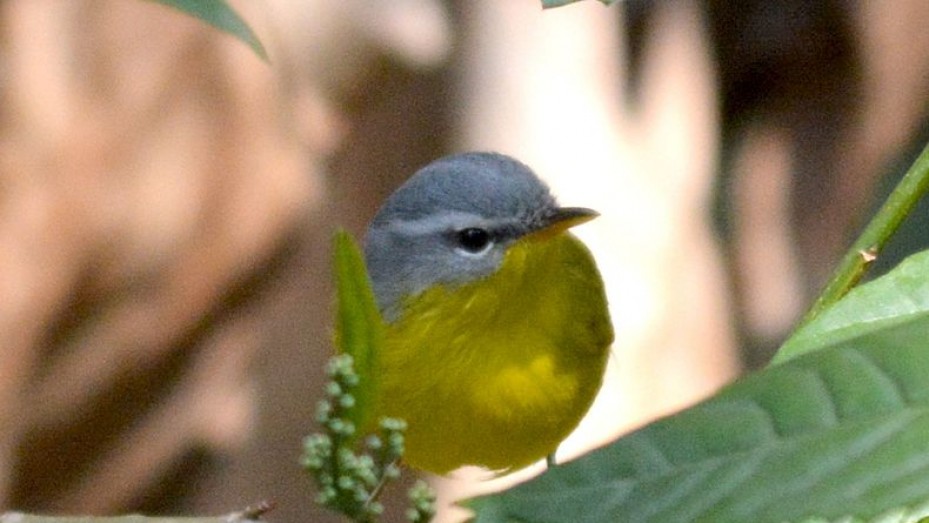 Murlen National Park is one of the most popular national parks of Mizoram. It covers an area of 200 sq km and lies very close to the Indo-Myanmar border. The Murlen Park is filled with cliffs and is popularly a home to a variety of endangered species of birds and also other animals of the wild. There is also the Thumkhuai Kham, a large cave, within the perimeter of the park.

One great cliff by the name of Khampui is considered to be amongst the greatest precipice of India in terms of being the home of the wild. Several rivers, rivulets and brooks flow through this park providing abundant water to its existing wildlife.

The forest cover of the Murlen Park is compared to that of the Amazons' owing to its thickness. It also has a part where only 1% of the sun's ray can penetrate this forest. For this reason, it is known as the 'land of no return' or ‘losing area of seven fellow-men’.

There have been records of 15 species of animals, 150 species of birds, 35 species of medicinal plants and 4 species of orchids to be found in this park. One can reach Murlen Park by hiring a tourist vehicle from Aizawl (245 km).